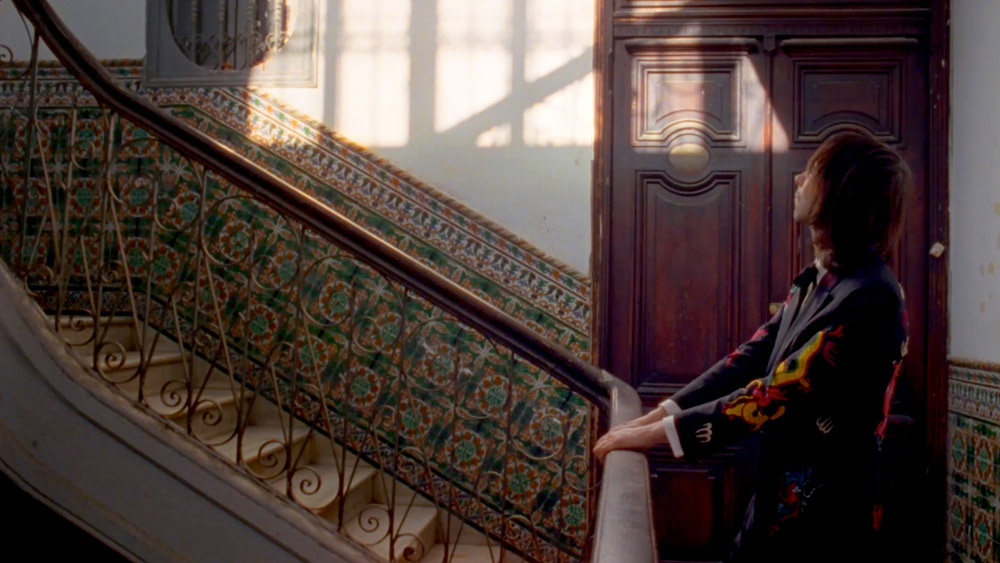 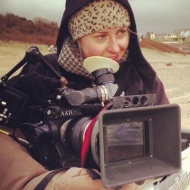 Vanessa’s TV drama credits include Murdered for Being Different, and second unit on Broadchurch (Season 3), Fortitude (Season 1) as well as features Get Santa and The Autopsy of Jane Doe.

Her documentary credits include Escape From History, Lily Cole’s Art Matters and Kama Sutra: Ballet Boyz for Sky Arts, and feature documentary Dexys: Nowhere is Home with BAFTA award-winning director Kieran Evans. Vanessa’s documentary work has taken her across Europe, Asia, Africa and the United States. She is currently working with Director Charlotte Ginsborg on the Arts Council funded feature documentary, The Taste and Ache of Action.

Vanessa has shot commercials and content for brands such as Gucci, Adidas, Coca-Cola, KFC, Panasonic, Vogue and Marie Claire, and promos for artists such as Disclosure, The Manic Street Preachers, Tinie Tempah and The Vaccines.

She collaborates on theatre productions (Danny Boyle’s Opening Ceremony for the London 2012 Olympics, Nick Hytner’s Great Britain at the National Theatre) and animations (The Pub).

Having graduated from Cambridge University with a degree in History of Art, Vanessa worked in film production (Michael Winterbottom’s Road to Guantanamo) before embarking on a Master’s Degree in Cinematography at The National Film and Television School and on graduating, was chosen by the British Society of Cinematography as ‘one to watch’.

Vanessa spent three years working with Steve Howard and the Panalux Engineering department to develop a new kit of slim-line LED panels, known as the NessLED.