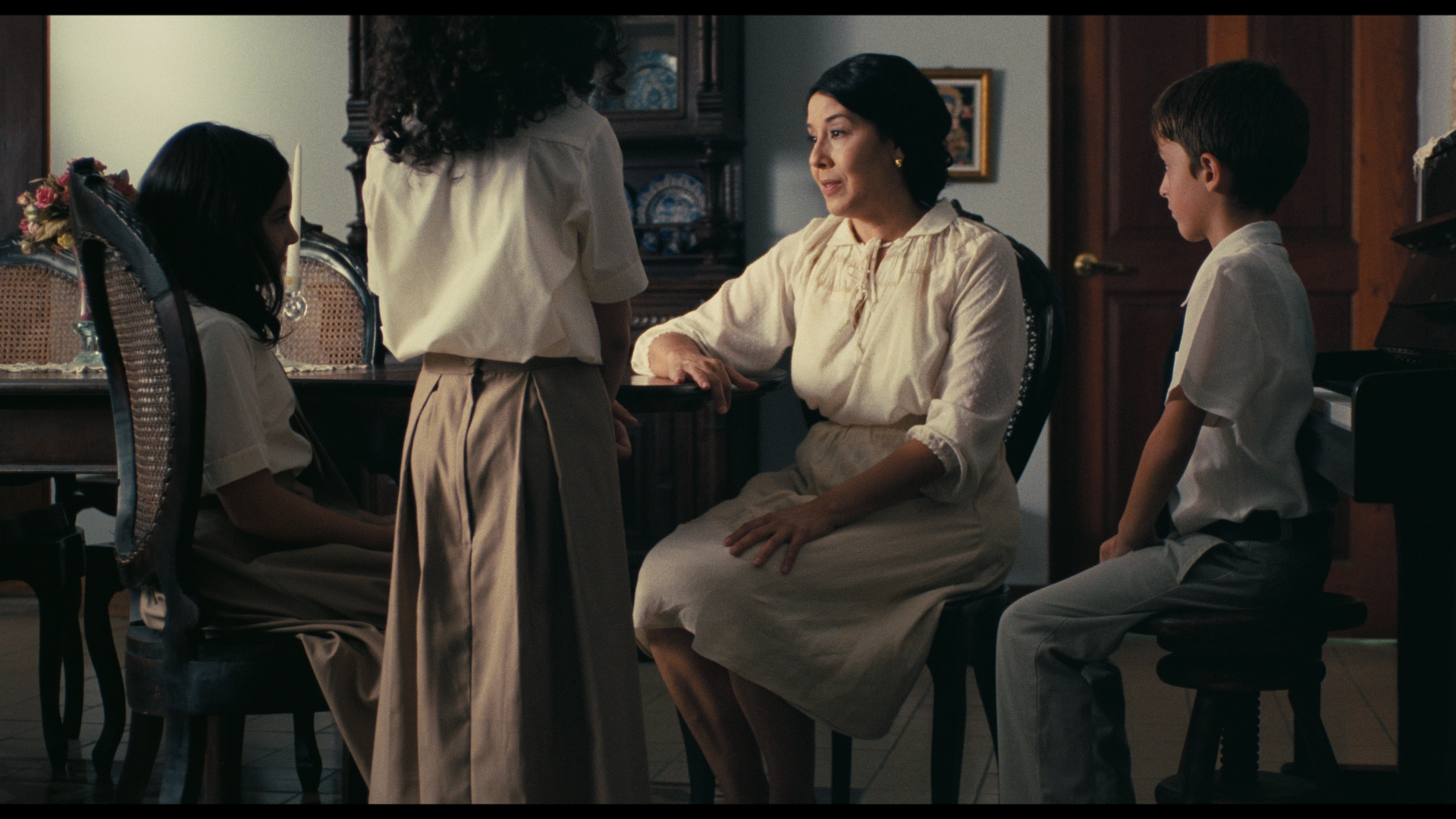 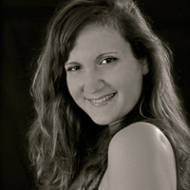 Passionate and versatile, this Los Angeles based Cinematographer aims to create a powerful
cinematic imagery that enhances emotions and honestly tells the story.

While Valentina specialized in period Narrative genre and celluloid capture, she comfortably shoots on both digital and film formats (according to the story’s needs).  With a vast experience in Lighting Design, she confidently crafts both naturalistic and sophisticated looks.

Other academic experiences include Cinematography Workshops at UC Santa Barbara and University of New Orleans.

Valentina was born and raised in Milan (Italy.) where she obtained her BA in Literature, European History and Philosophy. She holds both American and Italian passports.