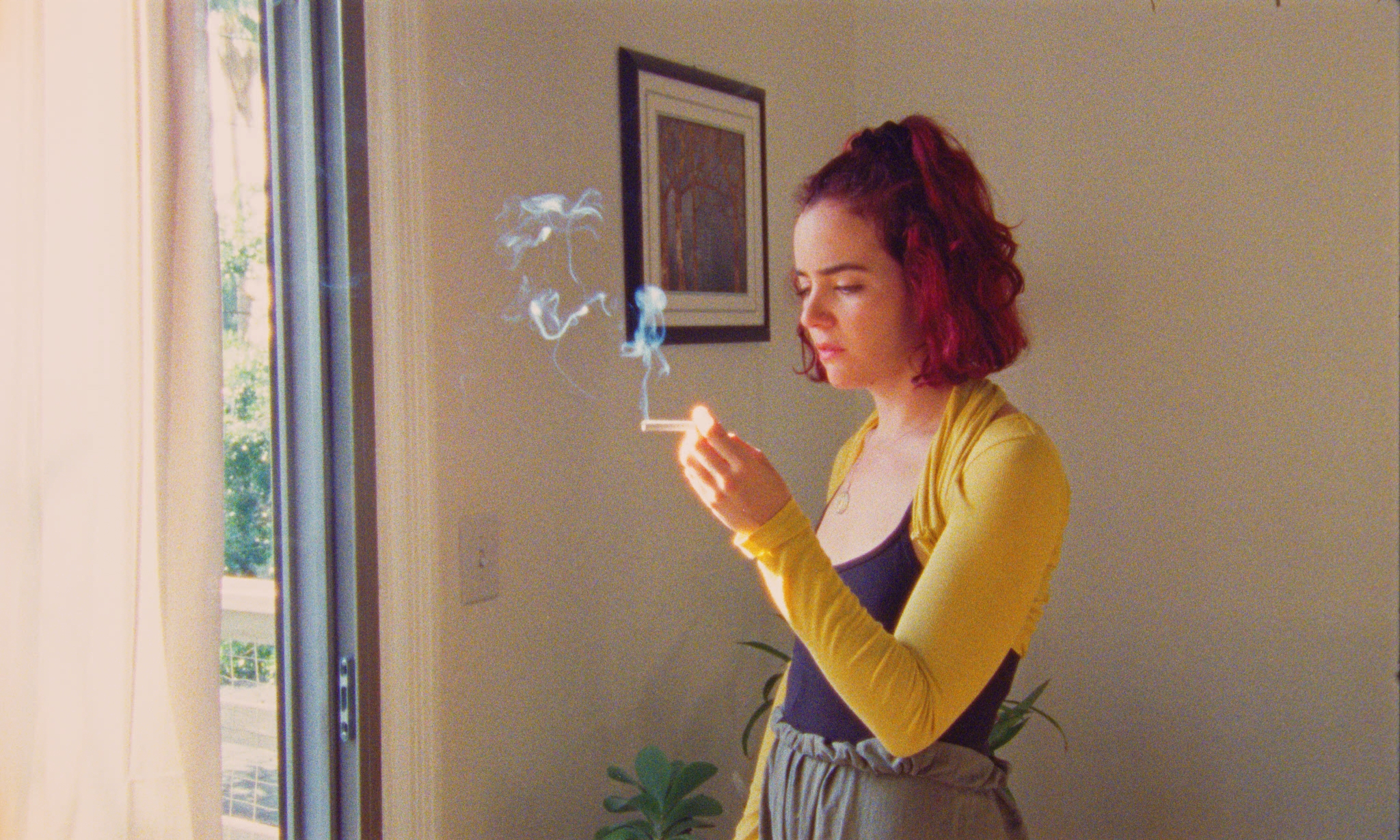 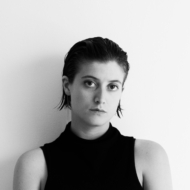 Vittoria is an Italian cinematographer who has worked internationally shooting films in Italy, France, Norway, China, Taiwan and Trinidad and Tobago as well as the US. Her narrative work has screened at many international film festivals, including Palm Springs International ShortFest, Rhode Island International Film Festival, Los Angeles Asian Pacific Film Festival and Bogotá Short Film Festival, and in 2020 she was selected as a Cinematography fellow for Film Indipendent’s Project Involve, as well as the ASC Vision Mentorship Program. A graduate of the MFA program in Cinematography at UCLA (class of ’19), Vittoria also served as DP on numerous video art installations which have been exhibited in renowned venues all over the world, including the Biennale Larnaca (Greece), and the Femmebit Art Festival (LA). Her versatility across different mediums is partly a product of her diverse and multidisciplinary background in design and mixed media, which she developed while studying at Parsons the New School for Design in New York (class of ’15). As a storyteller, Vittoria is drawn to high-concept narratives, magical realism and, more broadly, subject matter that deals with the more absurd aspects of everyday life, with a particular focus on women’s stories. In addition to her work in cinematography, she also writes and directs her own material, and her latest directorial effort, DYE RED, won Best Experimental Narrative Short Film at the 51st Nashville Film Festival. The short film was a project of ‘Hausred,’ a collective Vittoria co-founded with friends and peers based on their shared love of cinema and good wine.