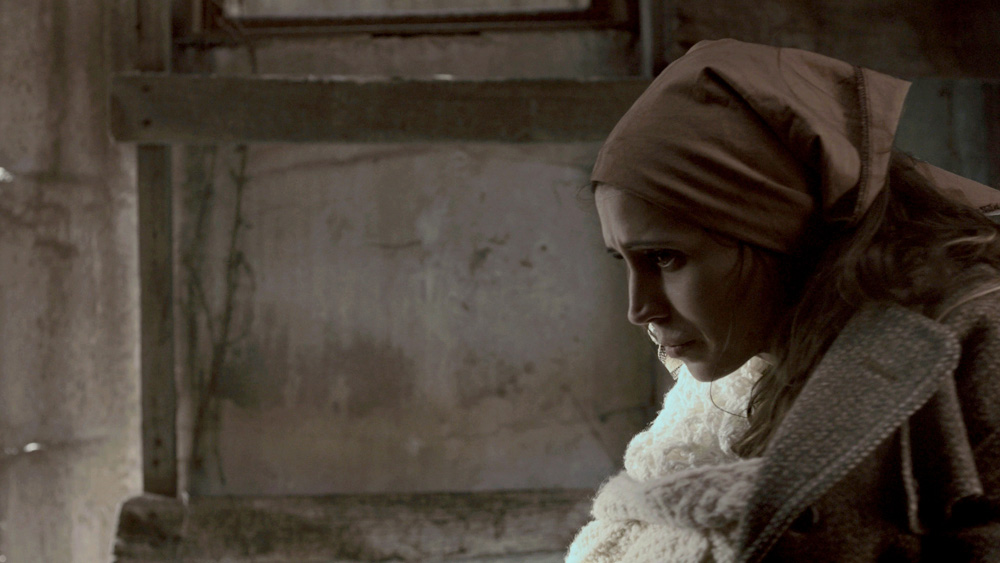 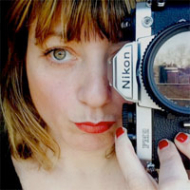 Valentina Caniglia, Director Of Photography, has transcended to the highest levels of modern cinema as one of the foremost recognized cinematographers in the world with a defining and talented voice. Admired for her distinctive original work, which is considered remarkable and extraordinary, Valentina serves the vision as she shapes and discovers light, composition and movement.

Recently, Valentina was included in the Vogue list of the 10 cinematographers who should be nominated for an Oscar.

Her recent work includes be a cinematographer for the feature film Tape starred Isabelle Fuhrman with director Deborah Kampmier (Queen Sugar, HoundDog nominated at Sundance for jury prize), Without Grace with Anna Dowd (Emmy award winner for The Handmaid's Tale). Valentina is known for her work on the film Pomegranates and Myrrh, winner of the Golden Dagger for Best Cinematography, premiered in USA at Sundance film Festival, it received the Audience Award at Doha Tribeca Film Festival handed out by Robert De Niro.  Madeline’s Oil, winner for the Best Cinematography award at the Louisiana International Film festival, “Fred Won’t Move Out” nominated for best cinematography by the AIC IMAGO award starring Elliott Gould.

Valentina made her mark in the music video world where she lensed music videos for The Roots, The Stain, Aesop Rock, Soho.