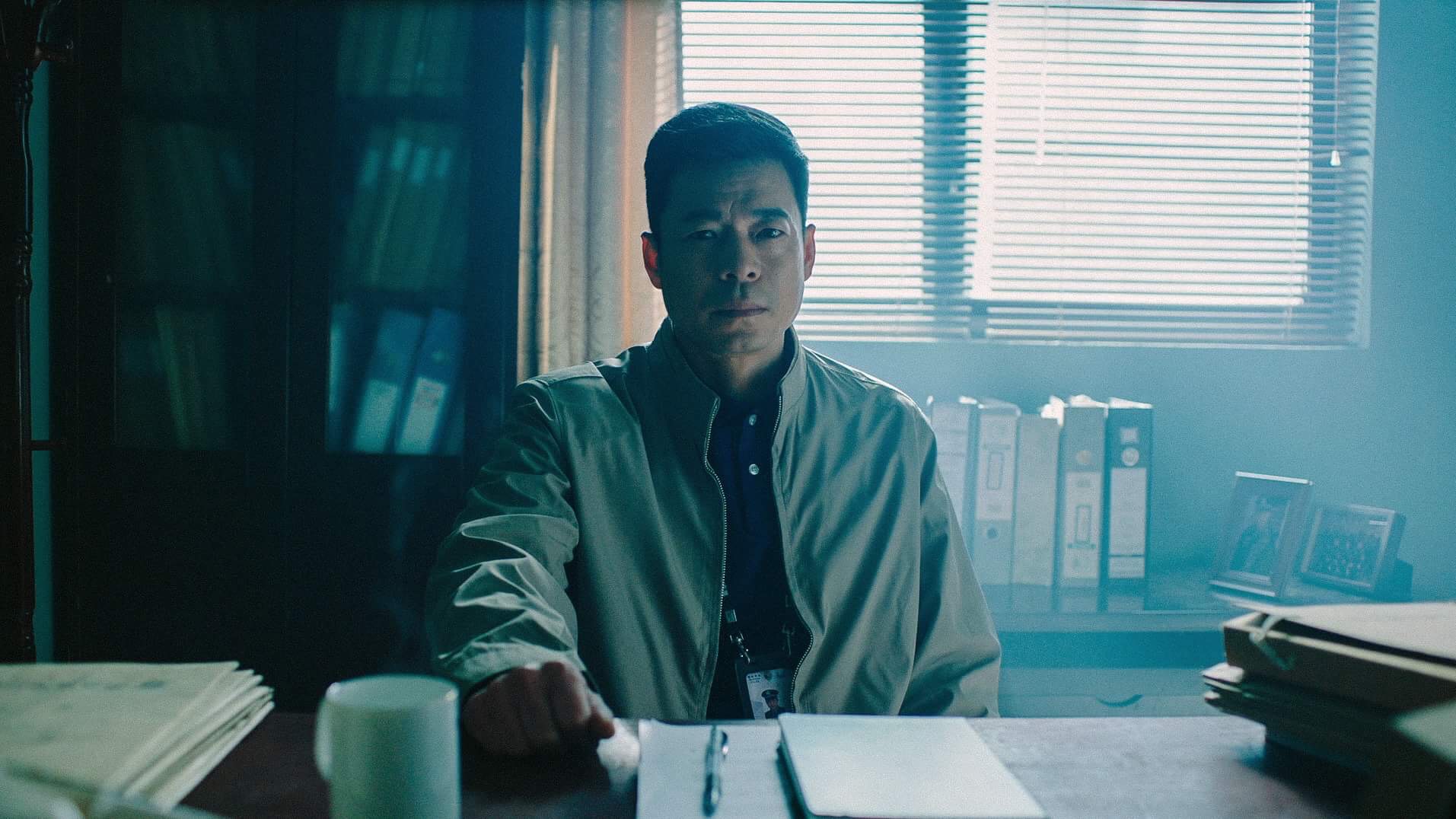 Based in New York City, Tatjana is currently working as Head of Cinematography Department at NYU Tisch School of the Arts.

Her artistic journey began with drawing and painting, transitioning from Fine Arts and Applied Arts to Photography and Motion Pictures. She explored various art forms including theater acting, music and graphic design. In 2014, she co-founded international “Pancevo Film Festival” and acted as its Artistic Director.

As a director of photography she worked in Europe, China and USA on a number of feature - length documentaries, shorts and feature films, commercials and music videos. To name a few, a feature film “The Load” premiered at 71. Cannes Film Festival (Directors Fortnight) in 2018, has won 19 awards internationally.  And documentary feature “Depth-Two” premiered at Berlinale Film Festival in 2016,  has won 17 awards internationally, including 8 main prizes.

Tatjana is a proud receiver of “Vilko Filac” Best Cinematography Award for a film “Made of Ashes” at Kustendorf Film Festival 2012, and Berlinale Talent Campus Alumna.