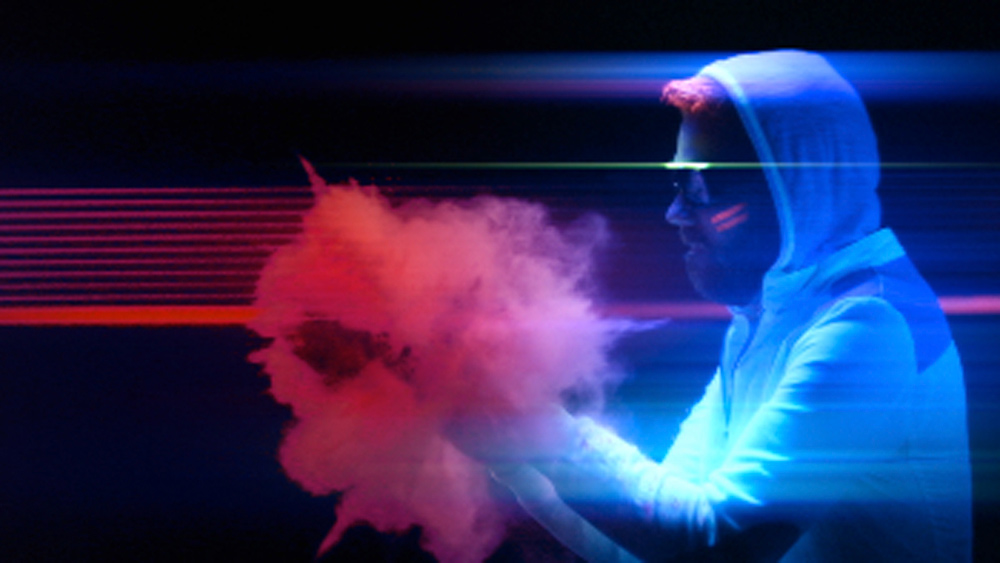 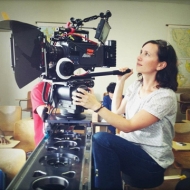 A Seattle native, Tarin Anderson is an alumni of the American Film Institute’s Cinematography discipline and has gone on to shoot an array of films, commercials, and music videos. She has worked with several Academy Award nominees and industry notables including Ed Harris, Taraji P. Henson, Amy Madigan, Peter Weller, as well and Hugo Weaving, Brian Cox, Jack Davenport, and Judy Greer. Her commercial clients include Honda, Dodge, Bloomberg TV, Disney, HP, McDonalds, and many others. Tarin’s music video list includes bands such as Death Cab for Cutie, The Decemberists, Chris Cornell, CSS, Lenka, Joss Stone, Adelita’s Way, and Young the Giant. She has also shot documentaries featuring James Brown, Rihanna, and Joseph Gordon Levitt’s HitRECord project. She has worked all across the US and internationally in Brazil, Argentina, and the U.K.