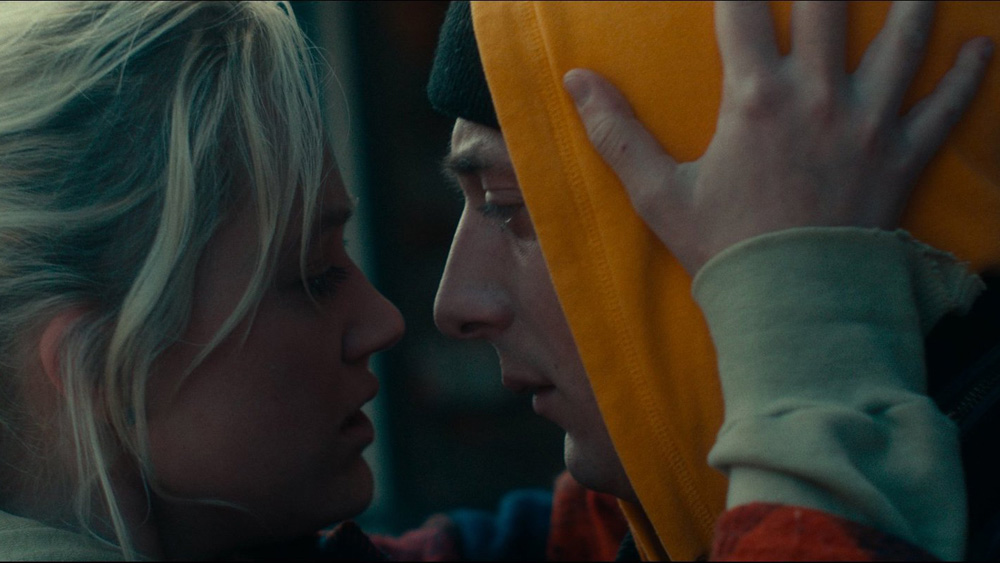 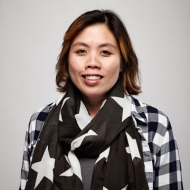 Named in 2014 in the “Generation Next” cinematographers in ICG magazine, Valde-Hansen holds an MFA from the prestigious American Film Institute. As well as lensing political and socially conscious documentaries for Al Jazeera America (Daisy and Max), PBS (Tales of Masked Men) and MTV (House of Style), Valde-Hansen has over fifteen independent feature credits, including Jewtopia, directed by Bryan Fogel, Love is All You Need, for director Kim Rocco-Shields and Seattle Road, directed by Ryan David.

Collaborating with indie darling director Gregg Araki, Valde-Hansen lensed Kaboom, which was an official selection at the Cannes Film Festival and Sundance Film Festival. She then reteamed with Araki on the recently released White Bird in a Blizzard, starring Shailene Woodley and Eva Green that also premiered at Sundance this year.

Valde-Hansen worked her way up through the camera department, and was mentored by luminaries such as Steve Poster ASC, Stephen Lighthill ASC, and Nancy Schreiber ASC. Born in Miami, Florida, to a medical family of first generation Filipino immigrants, she received a BFA in film from Florida State University. She resides in Los Angeles and when she is not shooting, teaches in the cinematography department at AFI.