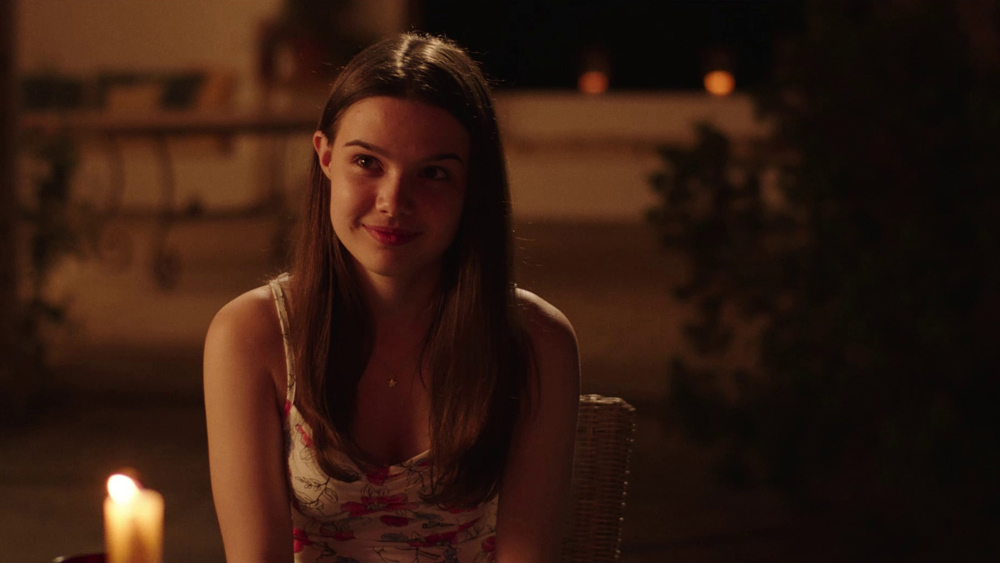 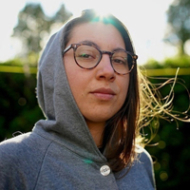 Simona Susnea is an award winning cinematographer, alumna of The National Film and Television School, UK. She studied Cinematography at UNATC Bucharest and, internationally, under the tutorship of Brian Tufano, BSC, Nina Kellgren, BSC and Vilmos Zsigmond, ASC. She has worked as a DOP in Romania, UK and throughout Europe, and since starting in 2007, she’s built a wide portfolio, on high end digital formats, 35 mm and 16 mm. Her work has been screened internationally at BAFTA and Oscar qualifying film festivals, showcased in galleries and museums, by the BSC, and awarded by Kodak. She’s influenced by European and independent cinema and enjoys working on films with strong human stories. She’s passionate about creating images and exploring cinematography in narrative storytelling, documentary, commercials and music videos, as well as continuing experimenting with art projects.