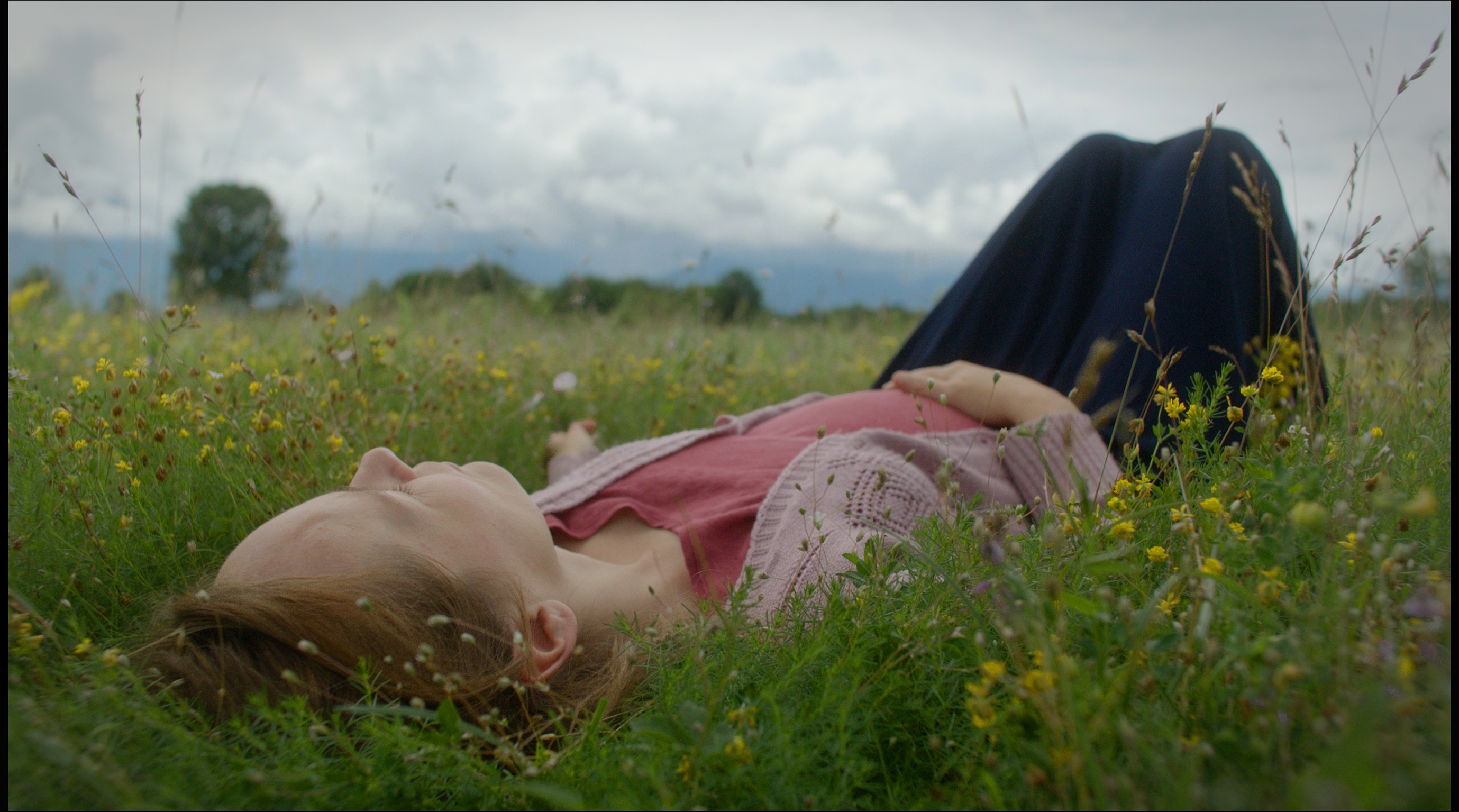 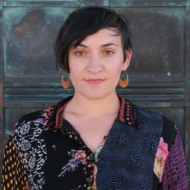 Sevdije is the first female DP in her home country, Kosova. She lives in Los Angeles, CA and works between Los Angeles and Kosova. She has worked on numerous projects since 2001. Sevdije’s work includes documentary, shorts, TV Series and narrative feature films. Her films have been screened at festivals, including, Sundance Film Festival, AFI Fest, Sarajevo Film Festival, and ZagrebDox. In 2011, she completed her master studies in cinematography at the American Film Institute. Her work has received recognition in her home country and abroad. In 2006, she won the Prize Best Artistic Camera of the Year in Kosova, for her film, RECRUITMENT. In 2012, her film THE RETURN won Best International Short at Sundance Film Festival. Her thesis film at AFI, UNMANNED, has won numerous awards and has screened at many festivals.

Sevdije is represented by Gersh Agency