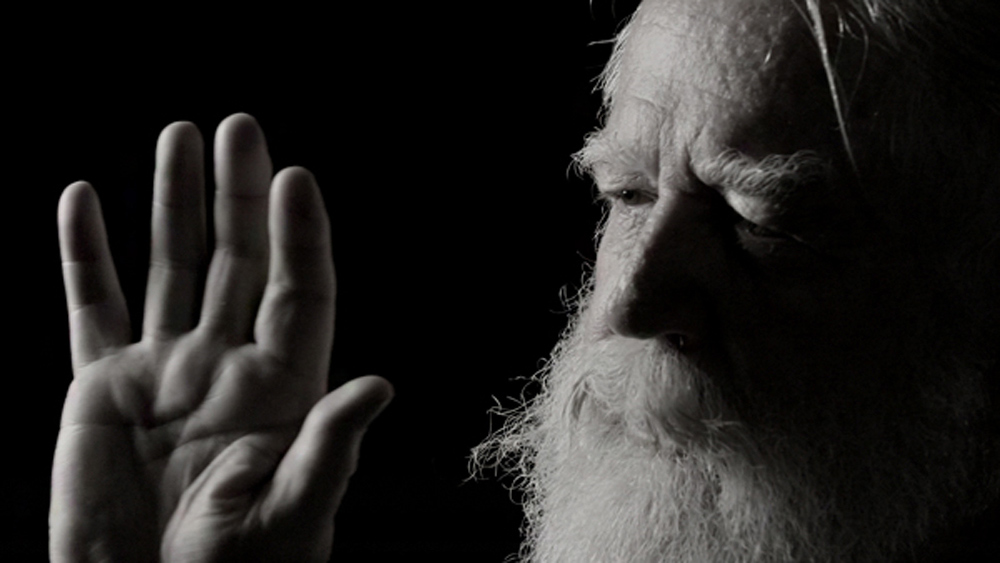 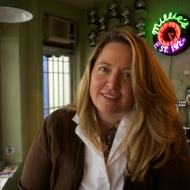 For over 25 years, Shana Hagan has photographed Oscar and Emmy-winning documentary and narrative feature films, shot countless hours of nonfiction and reality-based television, filmed many commercials, and worked with such distinguished filmmakers as Michael Apted, Jessica Yu, Doug Pray and Lauren Greenfield. She is a member of The Academy of Motion Picture Arts and Sciences, the ICG, the IDA and the ATAS.

Her documentary work includes the Oscar-winning BREATHING LESSONS and 11 Sundance Film Festival selections including QUEEN OF VERSAILLES, SHAKESPEARE BEHIND BARS, and AFTER INNOCENCE. Shana was chosen to be a Director of Photography at the prestigious Sundance Filmmaker’s Lab and has been nominated for an Emmy for her work on SURVIVOR: CHINA.

Her commercial work includes spots and long forms for KOHL’S, US ARMY, DISNEY, FORD, TOYOTA, KODAK, VERIZON and others. Her feature documentary work includes FOOD INC, LAST CALL AT THE OASIS and THIS FILM IS NOT YET RATED. Her television work includes the pilot and four seasons of the NBC hit comedy PARKS AND RECREATION (as a camera operator). She was the 2ND Unit DP on the Netflix ARRESTED DEVELOPMENT series, shot four seasons of SURVIVOR and three of THE APPRENTICE and DP’d the Hulu/Warner Bros. web series PAUL THE MALE MATCHMAKER.