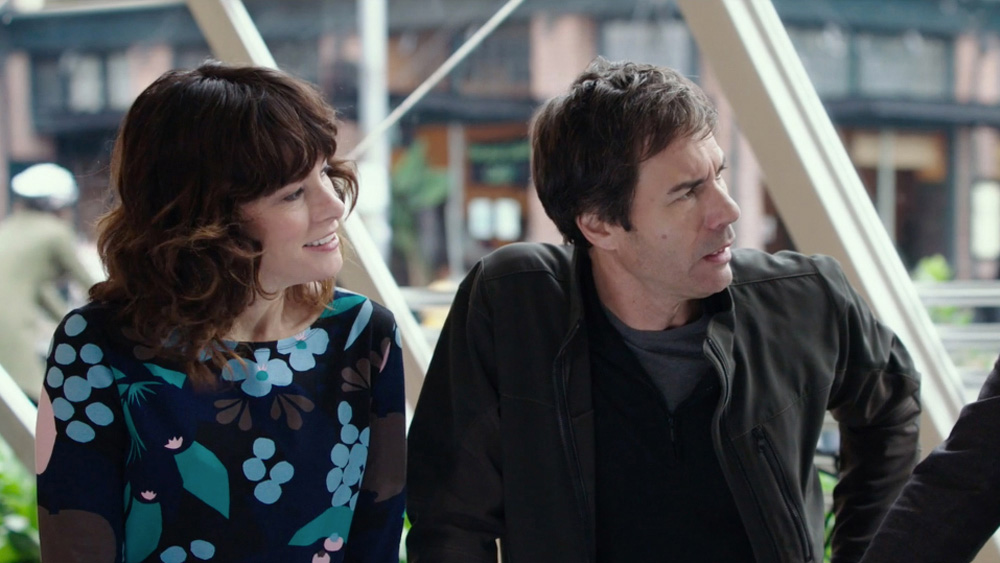 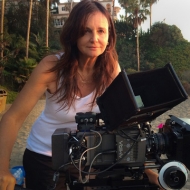 Svetlana Cvetko is an award winning cinematographer with a dual focus in documentary and fiction. Her films have premiered at Cannes, Sundance and SXSW. Her credits include Inside Job, which received the 2011 Academy Award for Best Documentary, as well as Inequality For All, which garnered a Special Jury Prize at Sundance in 2013.

Svetlana’s early career began in fashion and editorial photography, and in keeping with this tradition, she manages to bring a polished sense of style to even the most serious of documentary subjects. The New York Times wrote that her “clean wide-screen cinematography provides an aesthetic polish” and Pete Hammond of Deadline Hollywood called her sharp cinematography “perfect”. Svetlana’s work has also been featured in American Cinematographer magazine.

In addition to establishing herself as one of the leading documentary cinematographers, Svetlana has shot the following narrative features:
– Untitled: starring Adam Goldberg (2010)
– Daddy: starring Gerald McCullouch (2016)
– The Architect: starring Parker Posey, currently in post production (2016)