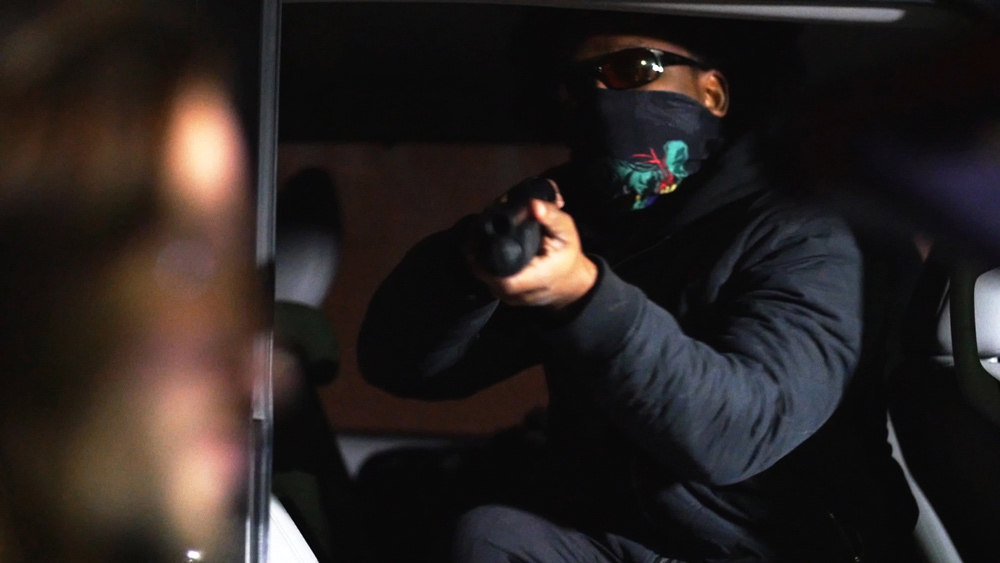 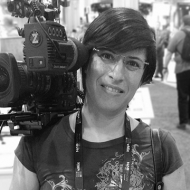 Shanele Alvarez is a Los Angeles based Cinematographer that works regularly in Los Angeles and San Francisco. She has an MFA from the University of Miami
and is a Local 600 member, as well as, the Society of Camera Operators. Shanele’s DP work has been displayed in multiple international film festivals and featured in specialty publications such as, Cinewomen, and Microfilmmaker. Her DP work can also be seen on television in shows like Dancing with the Stars, The Grammy Awards, and made for TV movies.

Shanele is a very accomplished Camera Operator and has worked for many directors such as; Spike Lee, Reggie “Rock” Bythewood, and Chris Rock, to name a few. She has also operated on productions for HBO, ABC, CBS, Nickelodeon, The Jim Henson Co, and more.

As a DP, Shanele focuses on the complete art/science of painting with light and the forever evolving techniques of camera capture and motion. Shanele’s singular focus is to help projects reach their full potential by bringing her expertise, passion, and skills a
a Cinematographer to the collaborative world of film and television.