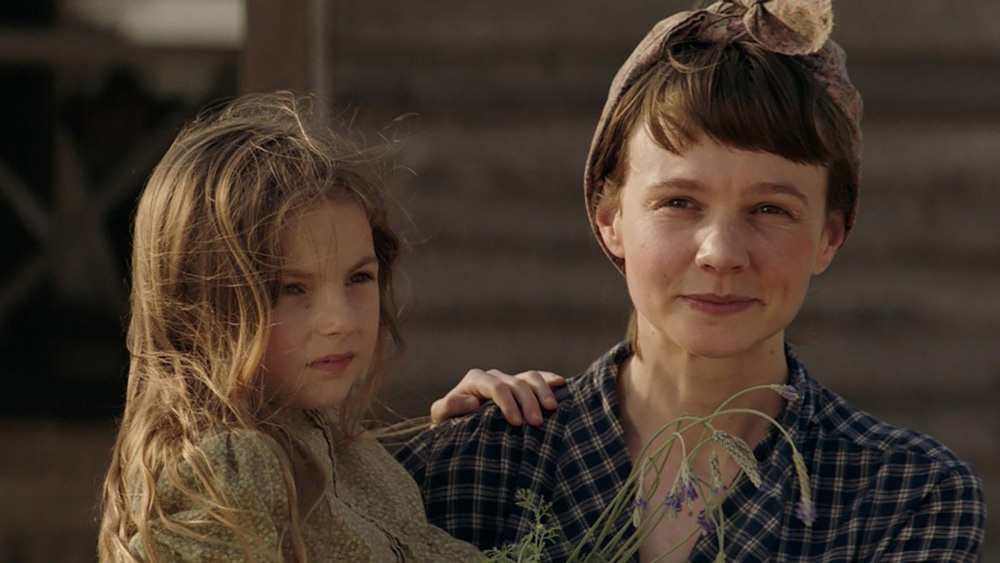 Cinematographer Rachel Morrison has emerged as a force at the forefront of independent cinema, channeling each story’s core emotion into arresting imagery. Her work has a haunting quality at times and a beautiful elegance at others.

In just one short year, Morrison graduated from the "Breaking Through" Section of the 2012 Below-the-Line Impact Report to being listed amongst seasoned DP Veterans Roger Deakins and Rodrigo Prieto in the 2013 Below-the-Line Impact Report. That same year, Morrison was honored at the Women-in-Film Crystal + Lucy Awards, where she was the recipient of the Kodak Vision Award for her outstanding achievements in cinematography. She was also recognized by Indiewire's "On the Rise: 5 Cinematographers To Watch in 2013."

Morrison has lensed eight Sundance premieres in the past seven years; among these are MUDBOUND, DOPE, FRUITVALE STATION, LITTLE ACCIDENTS, SOUND OF MY VOICE. In 2012, she also saw ANY DAY NOW premiere at Tribeca Film Festival, where it won the Audience Award for Best Picture.

She has garnered numerous awards for her imagery, including two Outstanding Cinematography Emmy Nominations for her work on Netflix's "WHAT HAPPENED, MISS SIMONE?" and Showtime’s RIKER'S HIGH, a documentary about the high school within the Riker’s Island prison system.

In 2018, Morrison became the first woman ever to be nominated for an Academy Award for Cinematography for her work on MUDBOUND. That same year, she also shot Marvel's BLACK PANTHER.