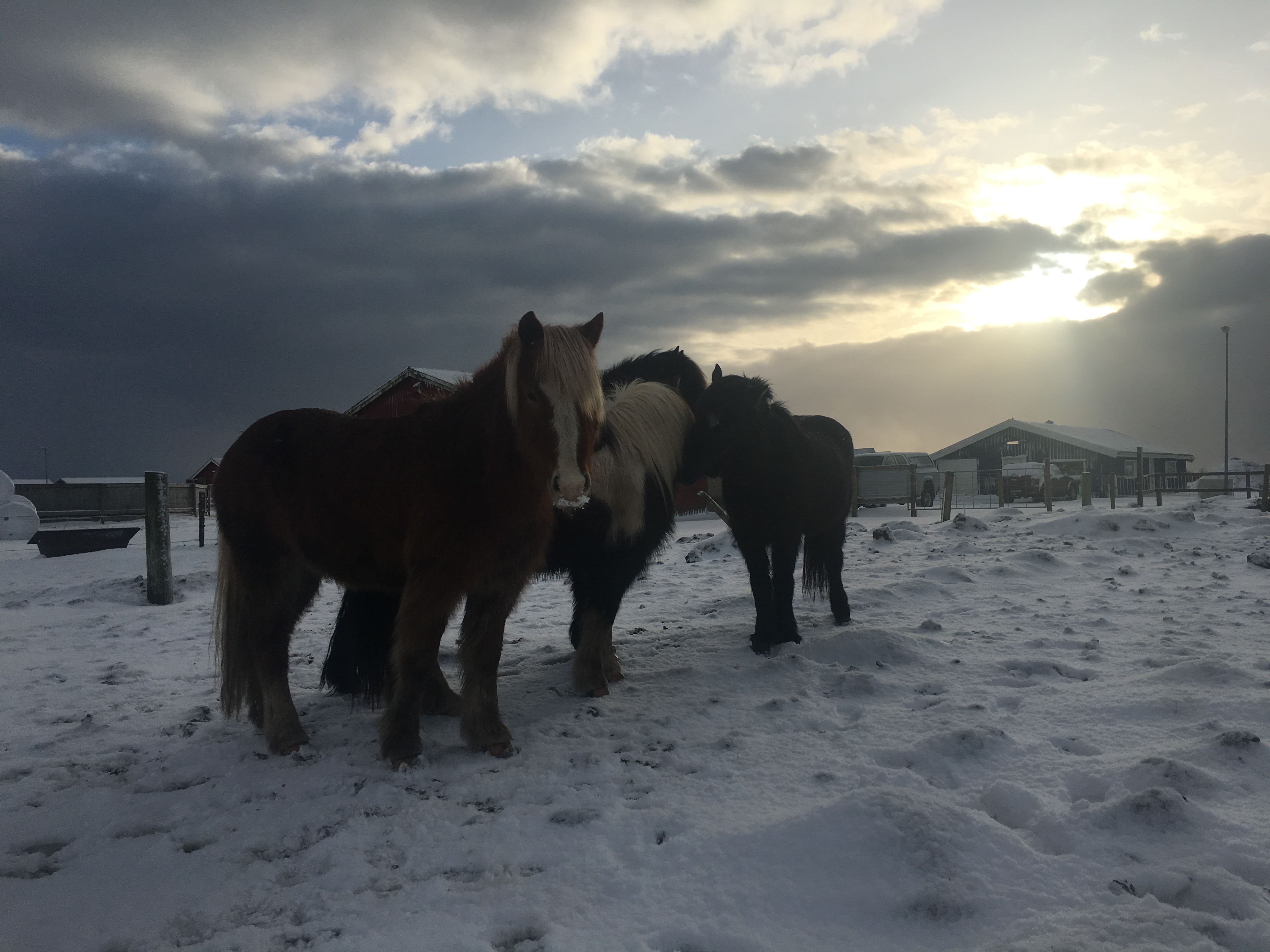 Renata Gutiérrez has made a name for herself in the film industry, traveling around the world exploring untouched terrain with the freshest glance. Renata is a Mexican cinematographer graduate at Universidad Iberoamericana and film Studies at Deusto University in San Sebastian, Basque Country.

Renata is continuously expanding her visual language mixing her skills and knowledge of each place she has been, from South America to Asia, with her career in the film industry as a Director of Photography in projects such as: Me Quedo Contigo, Artemio Narro (2014); Baby Blue, Erick Puertas (2012); Aquí o Allá, Marlene Guerin (2009); Hellbureau, Daniel Sametz (2008) as well as TV series and commercials with production companies around the world like New Land Pictures (L.A.), Eccholine (Belgium), Vice Mexico, Vice London, Charro Black Films, Warner Bros, Switch It, Universal Music, Kinema Films, Wabi Sabi and Coloürs among others.