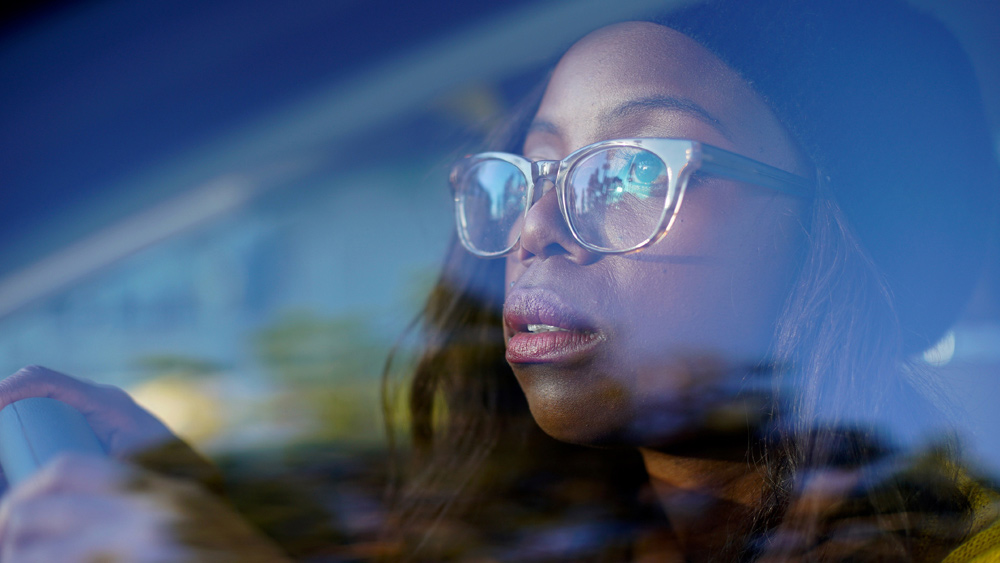 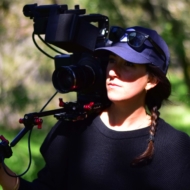 Behind the camera, Rita brings a focused, narrative style to documentaries and uses a documentary intuition to lens hybrid fiction films in an authentic way. The Hollywood Reporter recognized Rita’s verité camerawork as ‘intimate.’ Rita lensed the feature doc SERVED LIKE A GIRL (SXSW 2017) for Director Lysa Heslov, which was released theatrically across the U.S. Since then she has since shot on projects for Oscar-nominated Directors Amy Ziering, Kirby Dick and Lucy Walker, as well as the Netflix Original documentary CIRCUS OF BOOKS (Tribeca 2019).

Rita is co-founder of the production company, Endless Eye. She has directed and lensed content for major brands including Gatorade, Bud Lite and Beats by Dre. When she is not in the field, Rita is an active mentor dedicated to empowering girls and women through documentary film training. Currently, Rita is in production on her third feature Directing effort, and shooting an upcoming feature documentary.