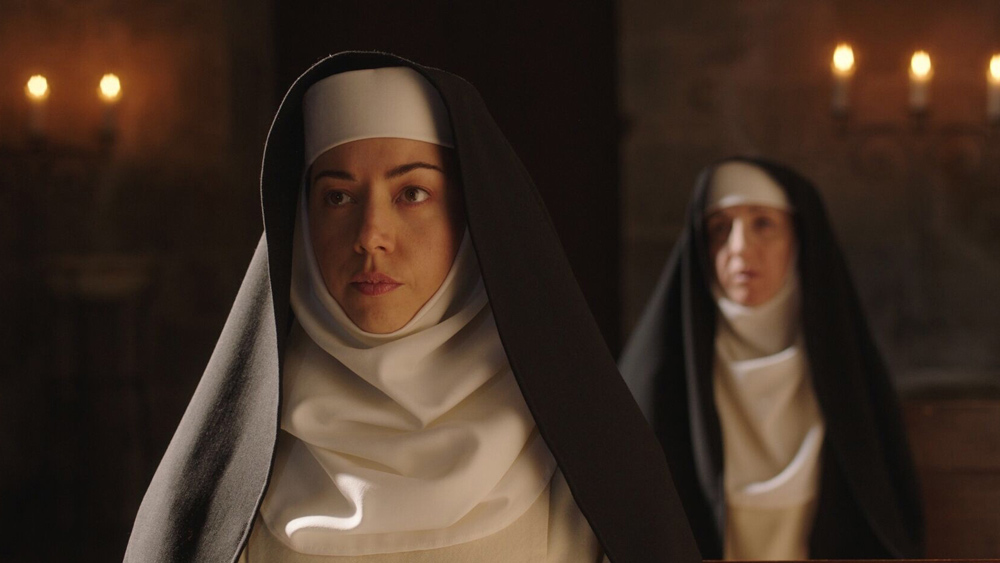 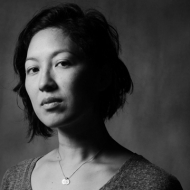 Quyen Tran is a Los Angeles based cinematographer who, whether shooting narrative or documentary, always places story above all else.

She began as a photojournalist, receiving international attention for her images of the 9/11 terrorist attacks, which were featured in The New York Times, USA Today, Scientific American, and hundreds of prominent publications.
Her cinematography has spanned the globe–having shot films in Italy, South Africa, Thailand, Japan, China, Russia and Vietnam–as well as all over the United States.

Features and documentaries shot by Quyen have appeared at Sundance, Toronto International Film Festival, Tribeca, South by Southwest, and Telluride, among many others. Her most recent short film, SMILF, won the 2015 Sundance Jury Award for US Fiction.

In her time away from set, Quyen is an avid gardener, cook, martial artist, jam maker, and mother.