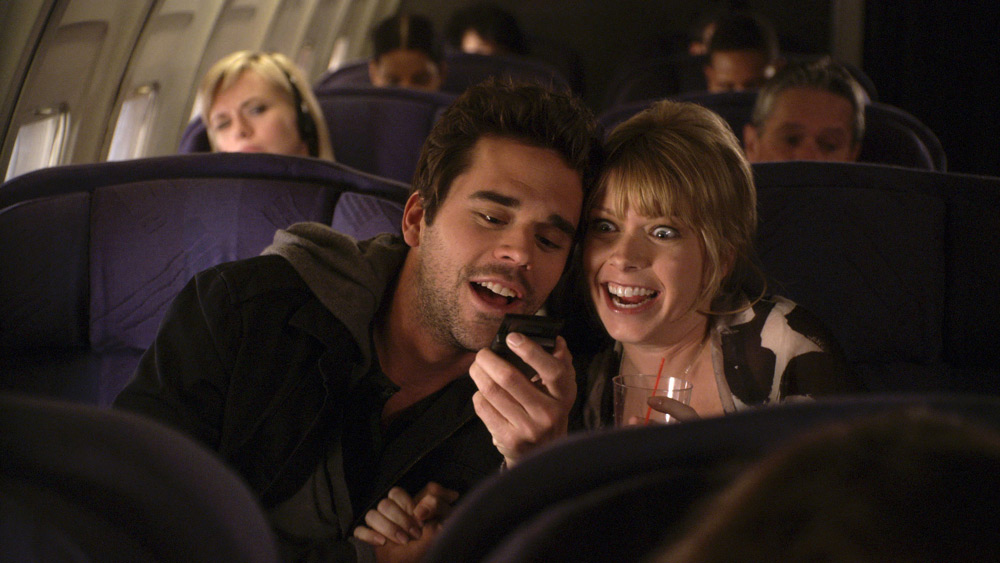 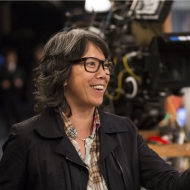 Born the youngest of five girls from a traditional Chinese American family, Patti Lee did the unthinkable and went into show business. After graduating UCLA film school, Patti began her career lighting feature films, commercials, music videos and television shows, working first as a set lighting technician, then later as a gaffer. All during that time, she continued to sharpen her skills as a cinematographer on indie features and student films. Her perseverance paid off, and she got her first big break as Director of Photography on “The Bernie Mac Show” (FOX). Since then, she has been busy on many other single and multi-camera TV shows including “Mr. Robinson,” “Whitney” and “Perfect Couples” (NBC/Universal), “Men at Work” (TBS) and “The Soul Man” (TVLand). Patti just wrapped principal photography on indie comedy, FAT CAMP, shot in her hometown, Los Angeles.

In addition to shooting, Patti Lee produced the Emmy® nominated feature documentary, A SMALL ACT, which premiered at Sundance and aired on HBO. The film was named by Roger Ebert as one of “The Best Documentaries of 2010.”