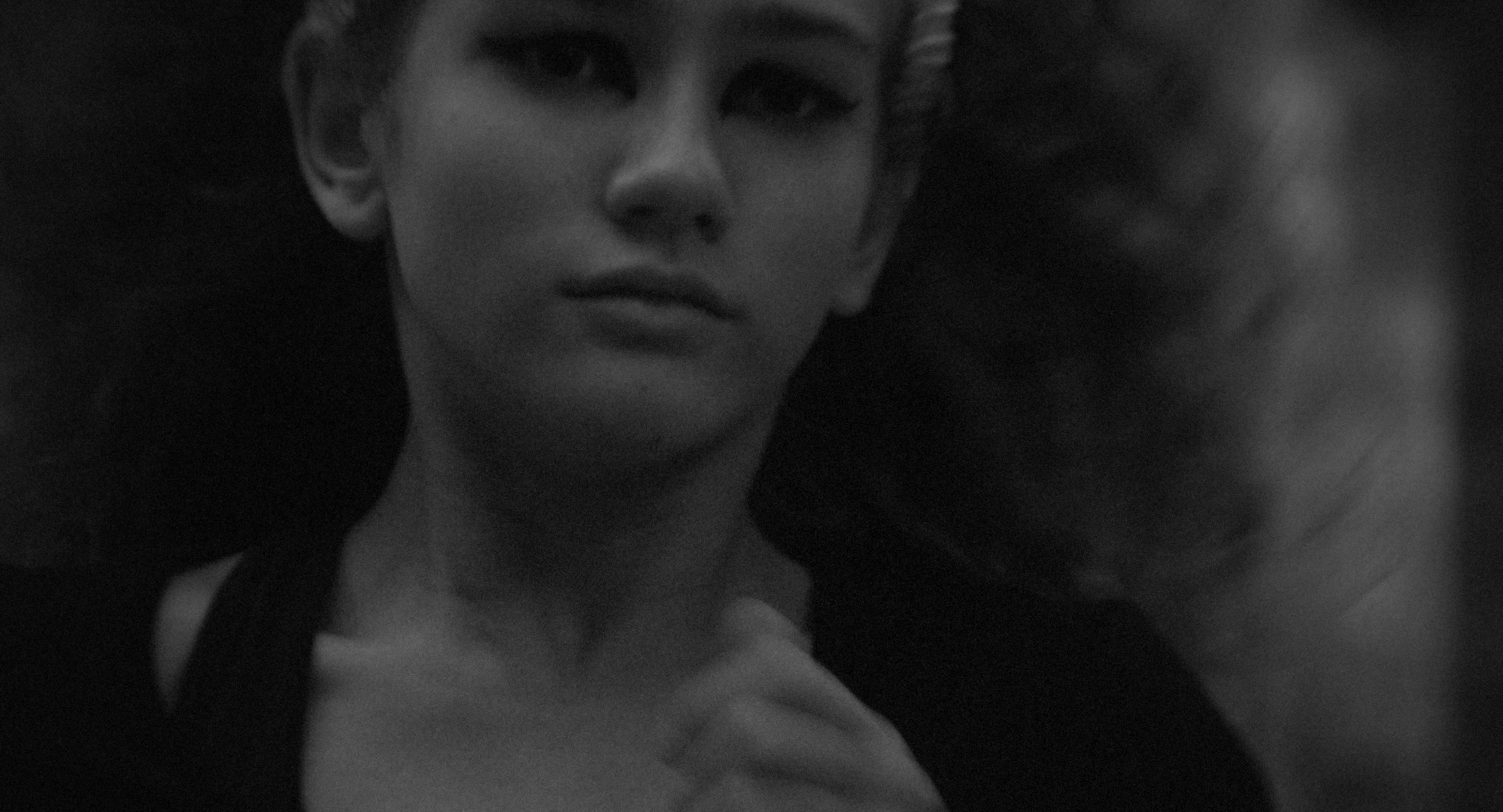 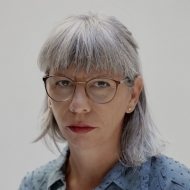 Olympia is a renowned cinematographer, based in Athens, Greece and working in the film industry of European co-productions. Born and raised in Northern Greece, on the foothill of Olympus mountain she developed a passion and understanding for natural light, from an early age. After working as a camera assistant on film for several years, she started her career as cinematographer, in 1999. Since then, Olympia has shot several feature and short films, documentaries, TV commercials and corporate videos, music videos, video art and more. Most of her works in film productions have premiered at numerous prestigious film festivals all over the world. Some of her collaborations in feature films are: ''Strella-A Woman Way'' by Panos Koutras ( premiered at the Berlinale 09). ''Miss Violence'' by Alexandros Avranas,( Silver Lion of Mostra del Cinema di Venezia 70 - won a total of 8 awards at several film festivals worldwide). For the same film, Olympia won 2 cinematography awards ,the Xvii international Gianni Di Venanzo award and the New Cinematographers Award -Terre di cinema. She has recently collaborated with the Algerian playwright-director Rayhana for the feature film ''A mon age, je me cache encore pour fumer'', starring Hiam Abbas, a production by Michele Ray-Gavras. In the visual arts field, Olympia has collaborated with Stefanos Tsivopoulos in the project "History of Zero", which was the official participation of Greece in the Venice Biennale. Her recent collaborations in feature documentary productions, include ''A Dollar for a Saint'' by Avra Georgiou and ''Ode to Lesvos'' by Talal Derki, commissioned by Johnnie Walker.