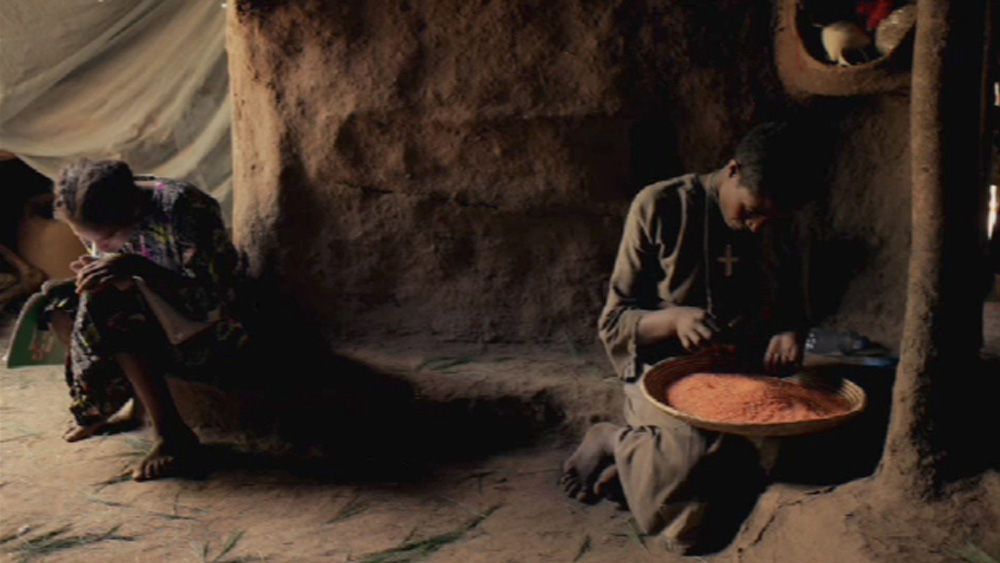 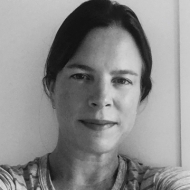 Nicole Whitaker is a Director of Photography who works in both fiction and non-fiction films, television and commercials. Nicole’s Bachelor of Fine Arts from the NYU Tisch School of the Arts propelled her early career as a still photographer, and it is her love of the raw elements of light and camera that has inspired her work as a cinematographer in the last 20 years. She has worked with Oscar – nominated directors Jason Reitman, Marshall Herskovitz, Brett Morgan, Jessica Sanders, Richard Robbins and Academy Award winning director Freida Mock. She recently completed filming “Amateur Night” starring Jason Biggs and Ashley Tisdale and directed by Lisa Addario and Joey Syracuse. A fun dramatic comedy about a soon to be dad looking for a job, who ends up as a delivery man driving hookers around Los Angeles, the movie was picked up for distribution by Cinedigm and is slated for a theatrical in summer 2016. Nicole also just completed filming the independent feature “Wrestling Jerusalem,” directed by Dylan Kusman and starring Aaron Davidman in a story about the conflict between Palestine and Israel. She is currently in pre-production on two independent films, “American Whore” starring Dane Cooke, Taryn Manning and Drea Di Matteo, about the porn industry during the late 70’s in New York City; and “Coup D’etat,” starring Michael Caine and Katie Holmes and directed by Lisa Adario and Joey Syracuse. The story is about a dictator who flees his country to live with his teenage pen pal in California. In between shooting movies and documentaries Nicole enjoys shooting spots for Apple, Nike, Pepsi, Toyota, Target, Sony and Honda.