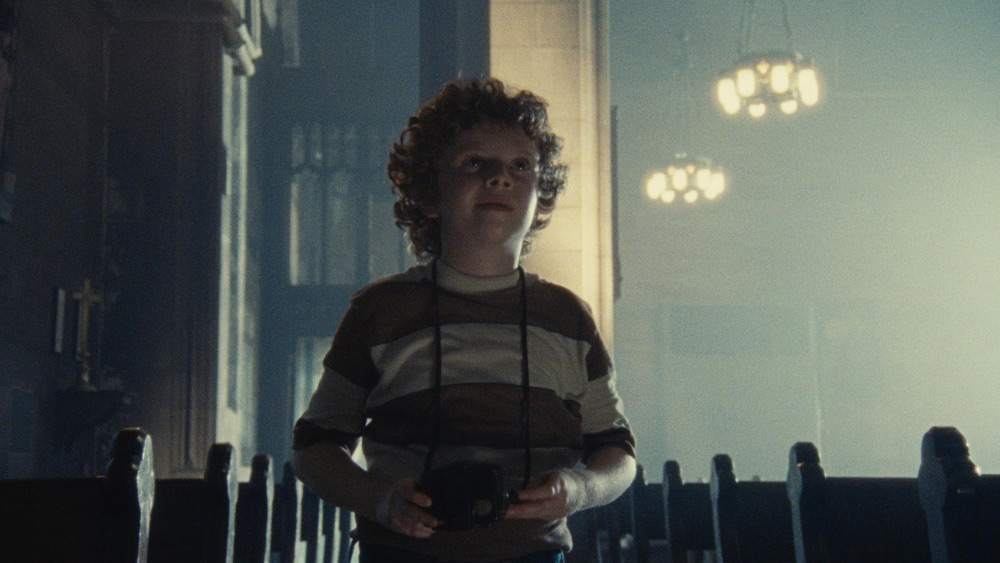 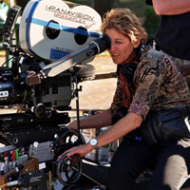 Nancy Schreiber, ASC is an award-winning cinematographer based in both New York and Los Angeles.

She was the fourth woman ever voted into membership into the prestigious American Society of Cinematographers and, in February 2017, she was the first woman to receive the ASC President’s Award.

Schreiber's work has received many awards including, the Best Dramatic Cinematography Award at Sundance for the film November, directed by Greg Harrison starring Courteney Cox, the Best Cinematography Award at Sundance for My America...Or Honk If You Love Buddah, and an Emmy nomination for Best Cinematography on the acclaimed Celluloid Closet for HBO. She was also nominated for an Independent Spirit Award for Chain of Desire and recognized in 2000 by Variety magazine as one of "10 DPs to Watch."

Other Feature films include: The Nines, HBO's Stranger Inside, Motherhood, Loverboy, Serious Moonlight, Everyday, Your Friends and Neighbors.

Other Television credits include: Starz's P-Valley, Shondaland and ABC's Station 19, ABC’s The Family, the FX show, Better Things, HBO series, The Comeback, and numerous pilots including USA's In Plain Sight.

Other Documentary credits include: CNN Films' critically acclaimed Linda Ronstadt: Sound of My Voice, additional photography on Woody Allen for PBS' American Masters, as well as HBO's Metallica: Some Kind of Monster.

Schreiber taught advanced cinematography at the American Film Institute in 2010-2011 and has guest lectured at all the film schools in New York, San Francisco and Los Angeles. She also served on the board of the ASC for seven years, was on the foundation board of Women In Film, is a huge supporter and member of Film Independent, IFP and IDA, and is a member of AMPAS.