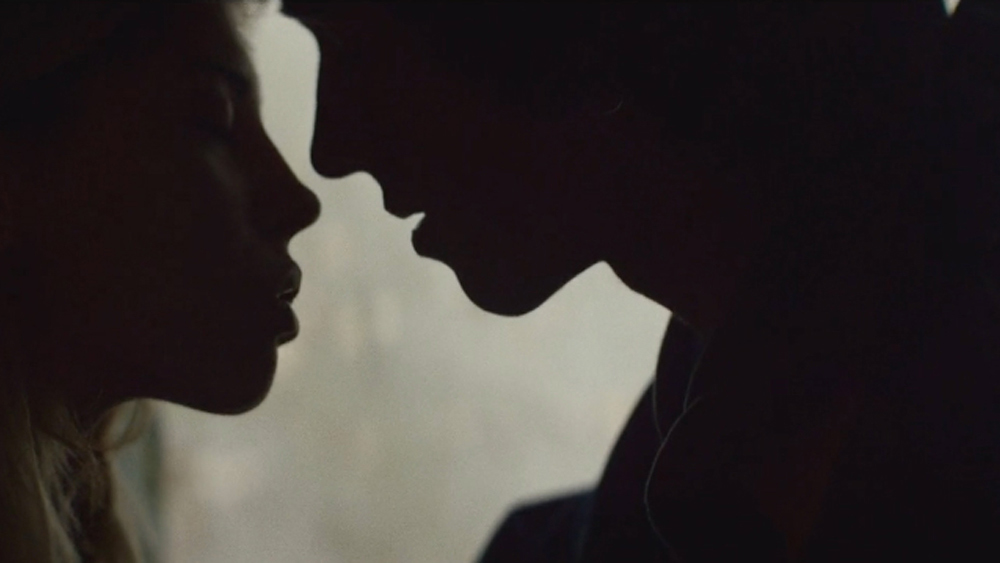 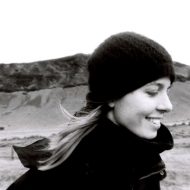 As a teenager Neus felt in love with photography, bought herself a camera and set up a dark room in her parents’ shed. Years later, she went to study cinematography. She holds a BA cinema degree from ESCAC, Film school from Barcelona, where she’s from. In 2005, she moved to London to study at the prestigious NFTS (National Film and TV school). After obtaining the MA in cinematography she went straight into working as a Cinematographer.

Her first feature film “El Cant del Ocells” by Albert Serra was premiered at Cannes Film Festival and won her an award for best cinematography. Since then she’s shoot different films around Europe, which have been multi awarded in different festivals around the world. To name a few, her films with director Mar Coll (“Tres días con la Familia” and “Todos quieren lo mejor para ella”) have been considered part of the new spanish cinema, acclaimed by critics, audience and also obtained a Goya award amounts others. She recently shot the adaptation of the best seller “The Circle” in Sweden, directed by Levan Akin.

Neus has also worked on TV in the UK, her last show was “Endeavour” produced by ITV staring Shaun Evans. She also works in commercials, music videos and fashion films. Her style has been defined as an exquisite mixture of naturalism and elegance. She lives between London and Barcelona, but travel often for work.