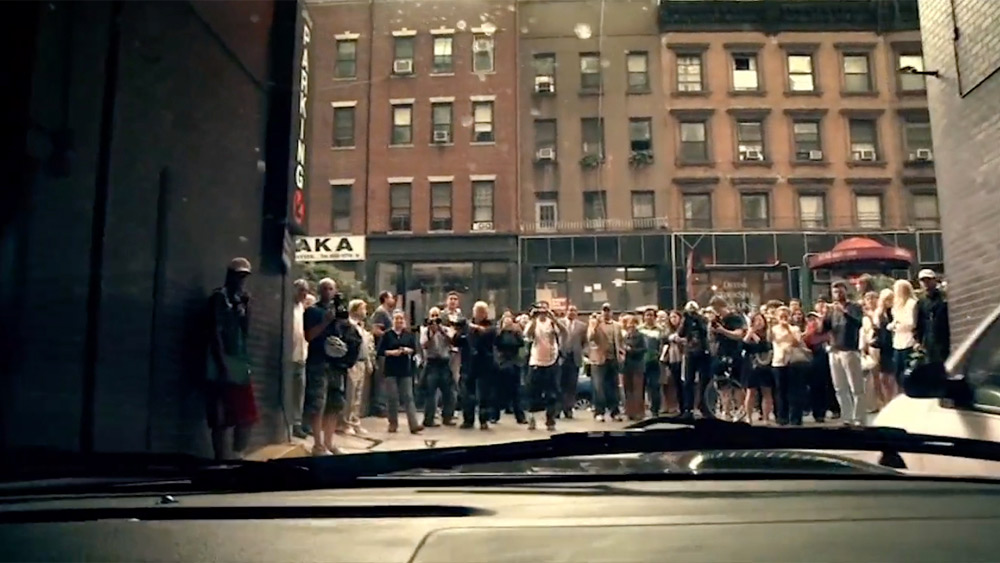 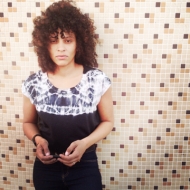 Nadia Hallgren is an award winning filmmaker and cinematographer from the Bronx, New York with over a decade of experience working across 5 continents.

Hallgren has also contributed photography to Fahrenheit 9/11, Searching for Sugarman, The Hunting Ground, Suited, Southern Rites and How To Dance in Ohio.

Nadia specializes in cinema verite and was trained under the tutelage of KIrsten Johnson.

Hallgren is a Sundance Fellow, a Cinereach fellow, and an alum of International Center of Photography. Nadia serves on the board of the Bronx Documentary Center, a non-profit organization dedicated to sharing photography and film with underserved Bronx Communities.