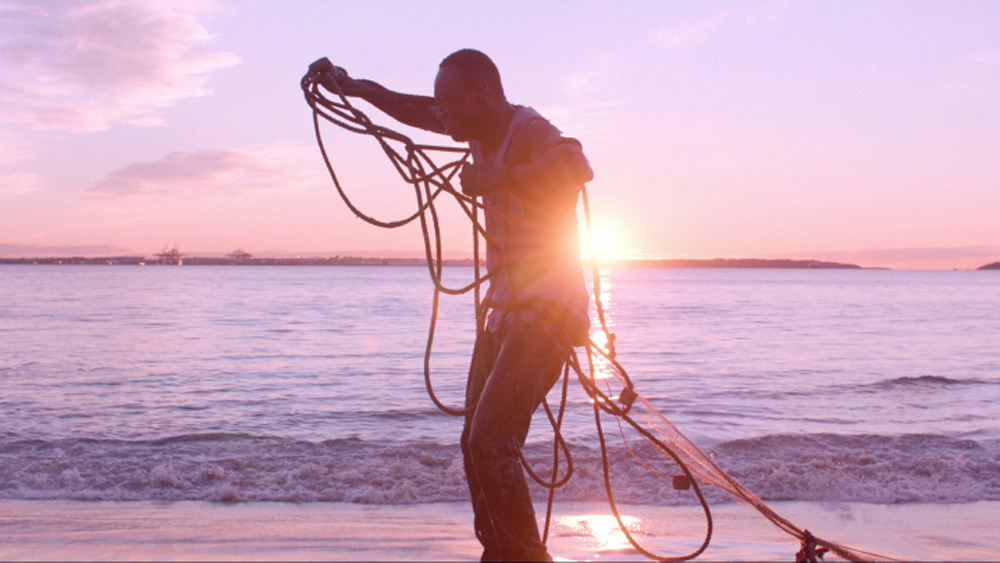 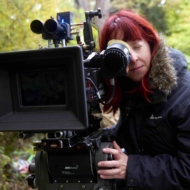 Nicola had a nomadic childhood, living on four continents by the age of eight. Originally from Derbyshire, England, Nicola somehow ended up in Sydney, Australia and in 2003 Nicola was accepted into the prestigious Australian Film, TV and Radio School to study an MA in Cinematography, where she trained on film under Andrew Lesnie ASC ACS and Peter James ASC ACS.  At film school Nicola worked on the 2006 Academy Award nominated drama short 'The Saviour'.

Her fourth feature film, ‘Pin Cushion’ directed by Deborah Haywood has been a film festival hit and premiered at the 2017 Venice Film Festival. She was lead cinematographer on The Letdown S2 for ABC/Netflix, and is most recently shooting the upcoming season of TV drama Harlots, directed by Chloe Thomas. Nicola is currently in Louisiana shooting at new TV series for Paramount starring Nick Nolte and Josh Harnett.

Based in London, Nicola works worldwide.