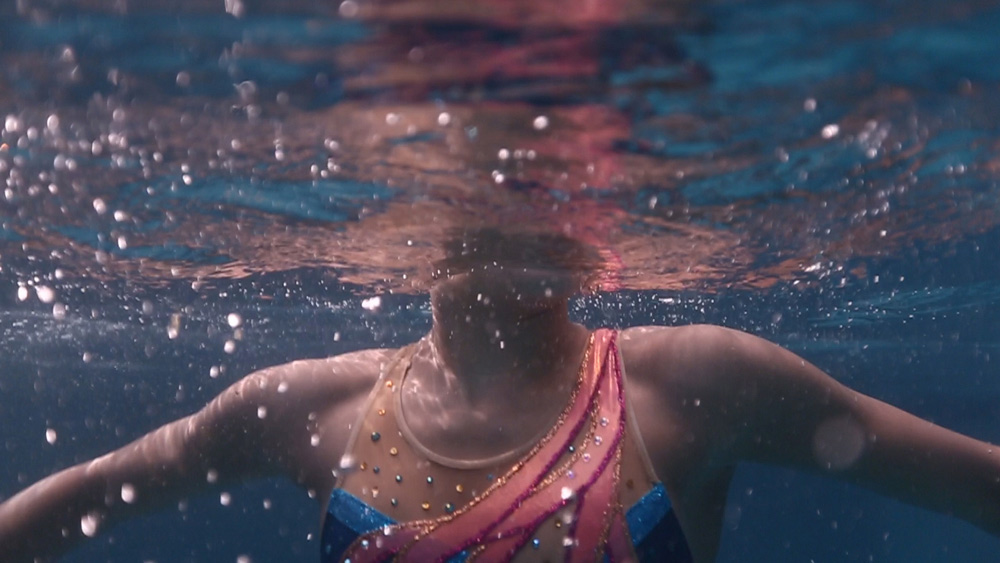 Nora is a cinematographer and director. Bridging both the vérité documentary and commercial worlds, she works on a wide array of projects, from big budget commercials with large teams to one-man-banding it on a shoestring. Nora began her career on National Geographic’s Hard Time, where she spent a year documenting life in various American prisons. This led to relationships with clients such as PBS, OWN and Discovery along with work on several feature documentaries and commercials. In 2012, Nora completed her Masters with Merit from The London Film School with a concentration in Cinematography. She co-directed and shot SKIN, a short documentary about tattoo’s which screened at festivals throughout Europe, and she directed, and shot Waterbabies, which screened at festivals in Europe and the USA. More recently Nora has worked on the award winning series Cancer: The Emperor of All Maladies which aired on PBS in 2014, DarkNet, which aired on Showtime in 2015, and Years of Living Dangerously, due to air on National Geographic in Fall 2016. In 2015, Nora was commissioned by the luxury fashion label MAIYET to conceive, direct and shoot several short portraits of craftsmanship which she filmed in India and Italy. A bi-cultural childhood as well as a duel Swiss/American citizenship has made Nora comfortable on the road and in the field having filmed internationally with shoots in Africa, Europe, Asia, Australia, Central America and counting. Currently Nora is based in Brooklyn, NY.