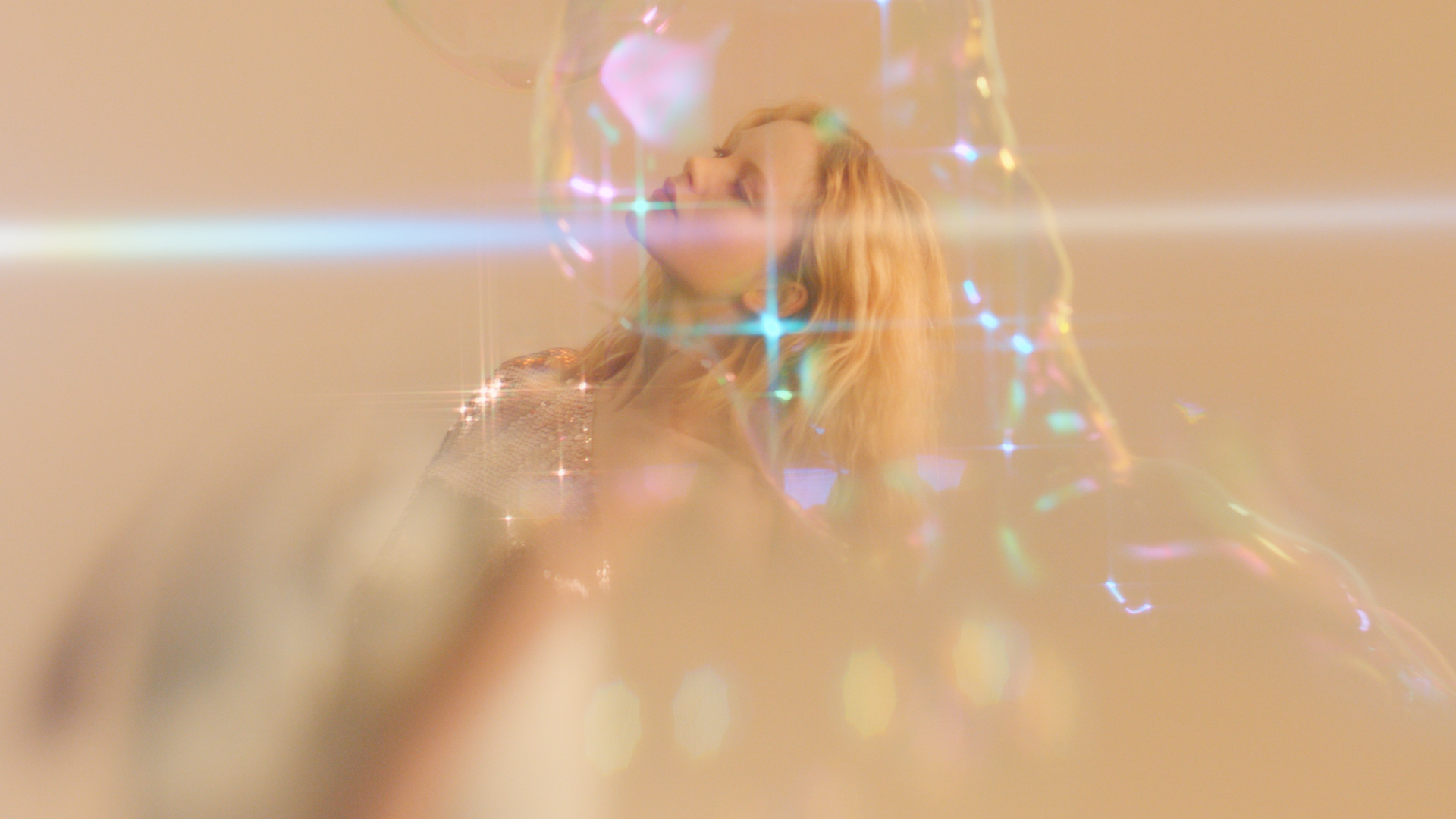 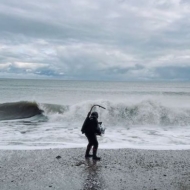 Nathalie is a London based cinematographer who has worked across film (16mm & 35mm) and digital in short fiction, documentary, fashion promos, commercials, and music videos in the UK and abroad.

Previous music video and commercial clients include Stink Films, Pulse Films, Partizan, Black Dog Films, Greatcoat Films, The Guardian, My Accomplice, Louis Vuitton, Tate, Nike, ASOS, Mulberry, Nowness, Dazed, and i-D, among others. Her work has also been broadcast on BBC4, and has been shown on the main stage at the Glastonbury Festival. Nathalie is a member of Illuminatrix Rising, a British collective of up and coming female cinematographers, as well as Sporas, which aims to represent and uplift Black and POC talent.