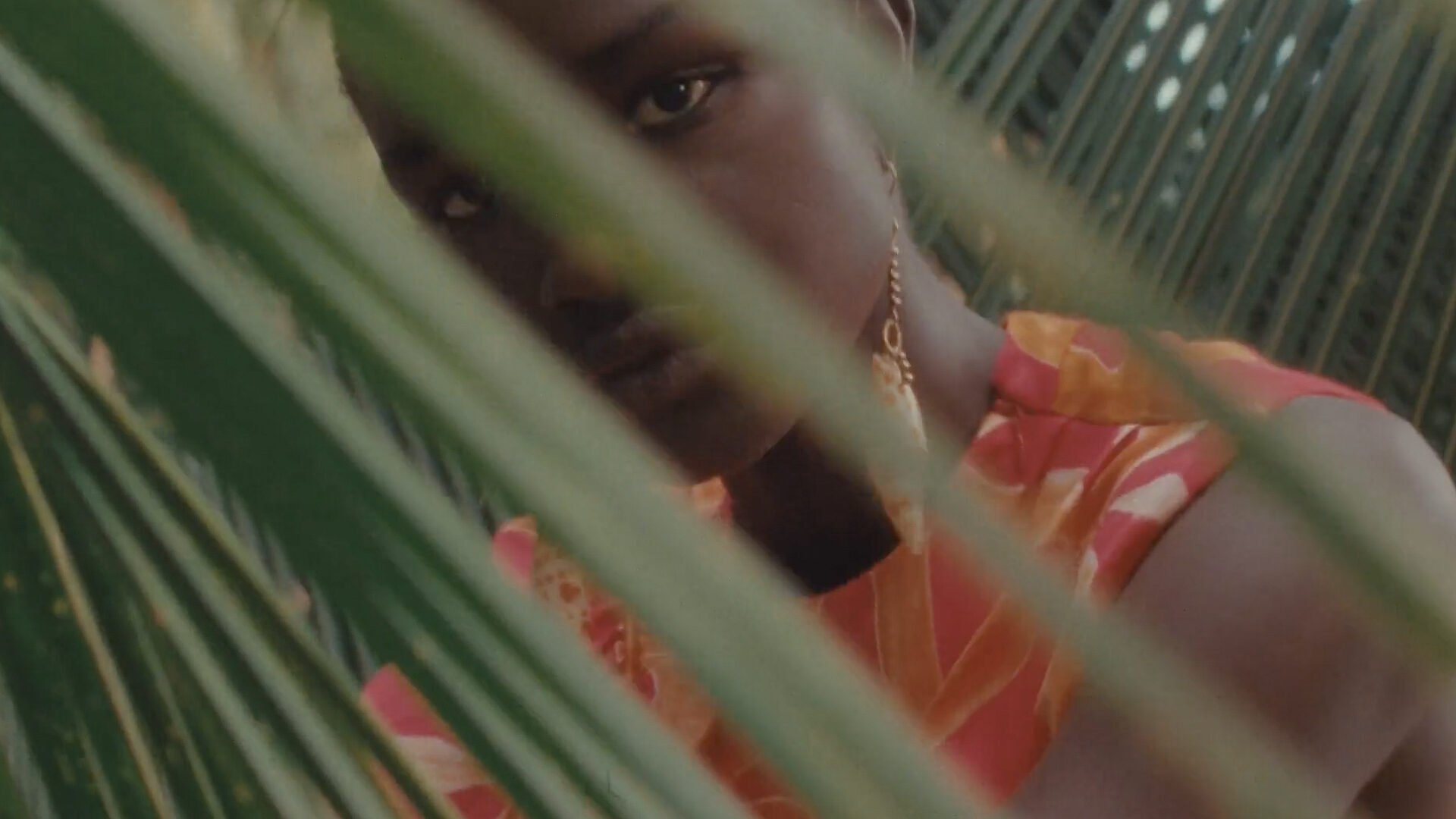 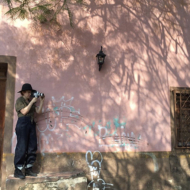 Marianne is a cinematographer based in Los Angeles. A dual citizen of the US and Italy, she received an MFA in Cinematography from the AFI Conservatory, where she began her practice of shooting 16mm and 35mm motion picture film. Collaborative and thoughtful, Marianne creates a unique world for each project and employs a light, natural approach to VFX and SFX.

Recent scripted projects include indie feature Wing Dad with director Lucas Aström, Matthew Lessner's pilot The Position which premiered in competition at SXSW 2021 and Black Card Snatched for Comedy Central with Obama's Other Daughters and director Laura Murphy. Other narrative credits include Passing Parade, an indie feature with director John Hindman, Writhing, a short about the HIV epidemic shot on 16mm, and Arkasha Stephenson's Vessels, which won the Iris Prize for LGBTQ media

Marianne has created 2022 campaigns for Neutrogena, Target, Walmart and Rhode Beauty. Her documentary and editorial work has been published by Vogue, Nowness, i-D, and Garage Magazine. She was recently a guest on the Wandering DP podcast and featured on the Cooke Optics Shot on Cooke series. .