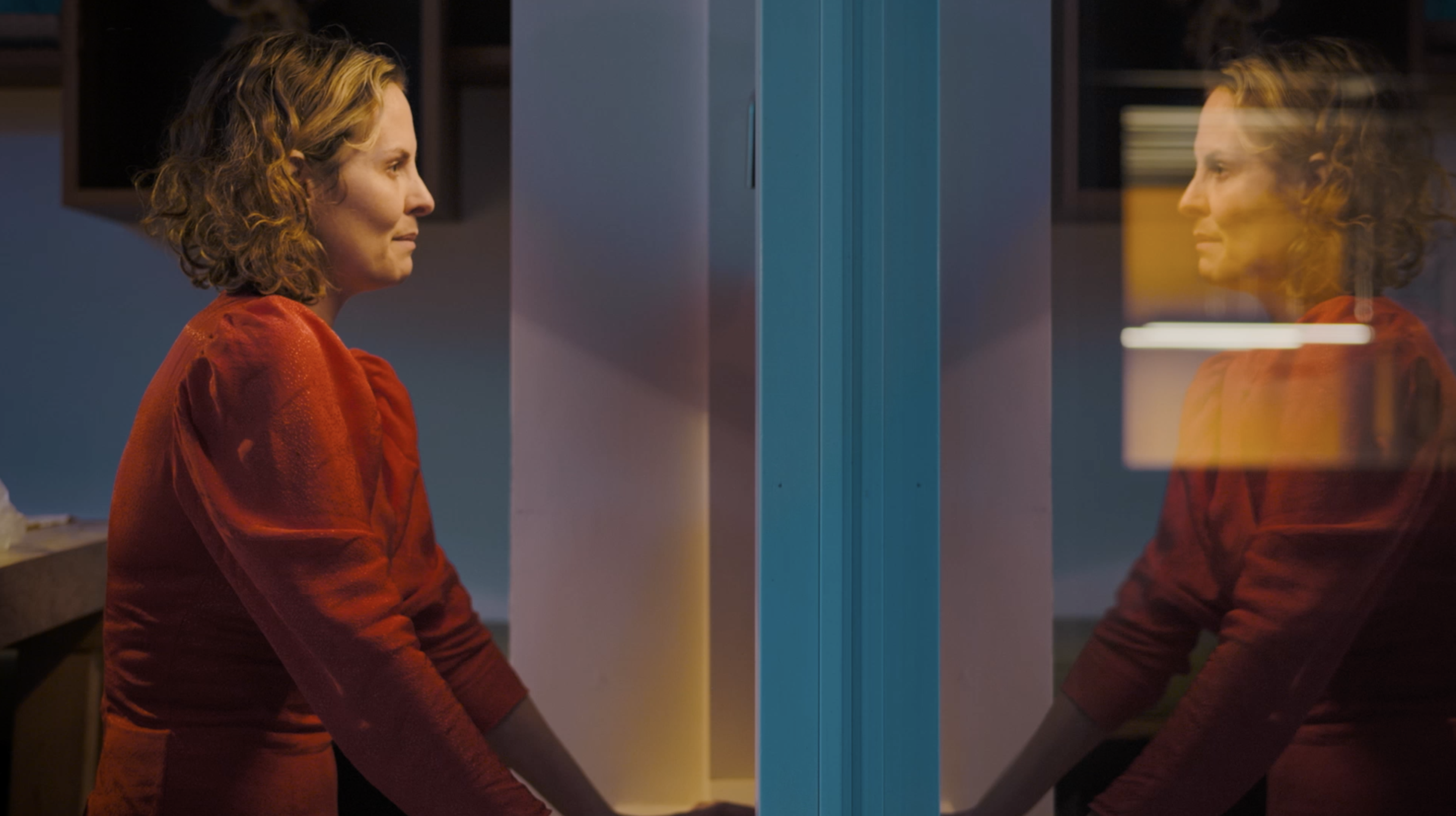 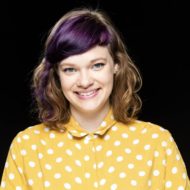 Monika’s style is inspired by photographers such as Saul Leiter, with an obstructed view and use of reflections, she is not afraid of bold lighting, matched with measured camera moves on the gimbal. She is fascinated by the subconscious emotional response to the crafted image and lighting, and how human visual perception influences storytelling in film.

She strongly believes in the process of collaboration and exchange of different perspectives. The most explosive creative conversations tend to lead to the most innovative work. She always strives to create an open and collaborative atmosphere on set to not only craft the best possible films, but also for everyone to enjoy the process.

Her most recent work includes Half breed - a cinematic film of stage performance for Soho Theatre and HARM - a feature film based on a stage play. Both films have been broadcast on BBC4, and HARM received the highest viewing figures for the whole BBC ‘Lights Up’ season. HARM was also been submitted by the BBC to the BAFTA TV awards.

Monika also contributed recently to The Circle - a documentary, with elements of dance and movement that has been long-listed for BAFTA Best British Short Film and accepted to Encounters; an Oscar-qualifying festival. It has won awards at LIFF2019 and the prestigious Film the House - parliamentary award for Best UK Short. It recently premiered at The Guardian.