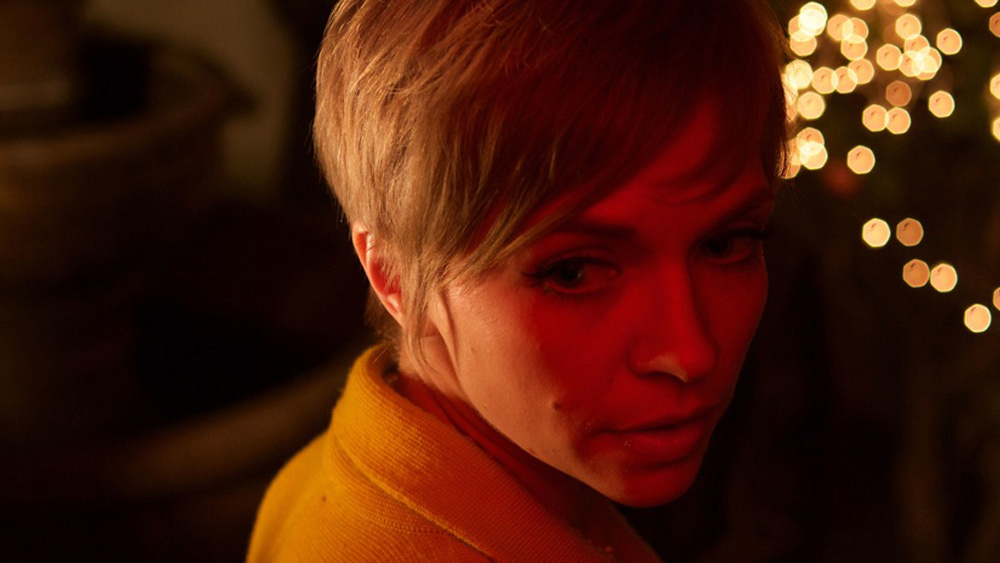 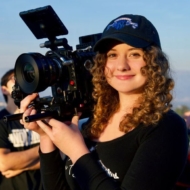 Melody C. Miller is a storyteller and cinematographer who works to make a positive impact in the world by making narrative films and documentaries. She has won various film awards nationwide including The Motion Picture Association of America Award, Women in Film Award, and the Loreen Arbus Cinematography Award.

Melody is originally from Oakland, California and graduated from UCLA School of Theater, Film, and Television, concentrating in Cinematography and Documentary Production. ​She has experience working as a cinematographer with professional crews across the United States, China, and the United Kingdom. She is PADI certified deep ocean advanced diver as well as a certified Small Aviation Camera Operator.

Melody can work independently or build custom teams for each project bringing together reliable, fun, and creative crews who share the mission and values of the project, and get the job done, on time, and on budget. She currently works in Los Angeles, but is ready