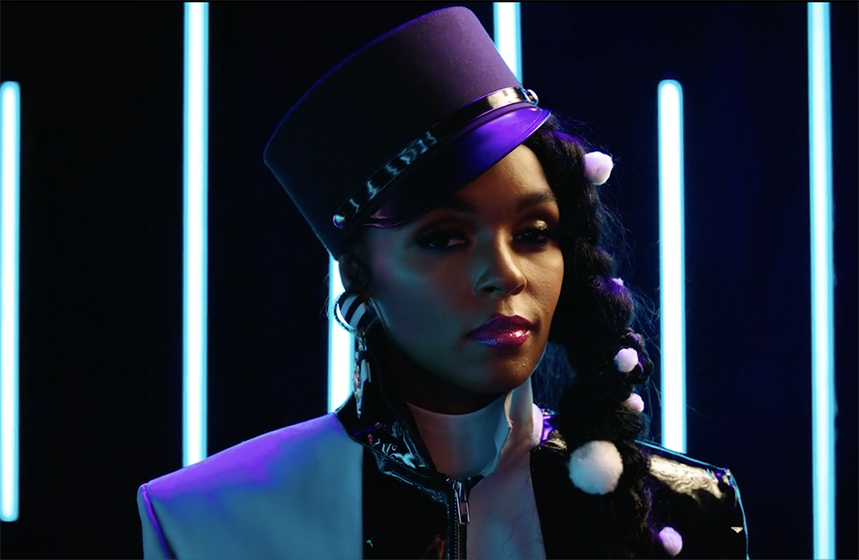 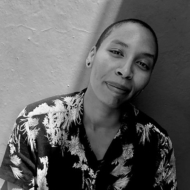 Melinda James is a Black/Thai cinematographer based in Los Angeles. Her aesthetic embodies a visual style that is minimal and intimate. Her personal work is centered around women and QTPOC communities and extends to other marginalized experiences. Over the years she has shaped a body of work that puts these underrepresented communities at the forefront, as keepers of their own images. That same care forms the foundation for each and every project she takes on.