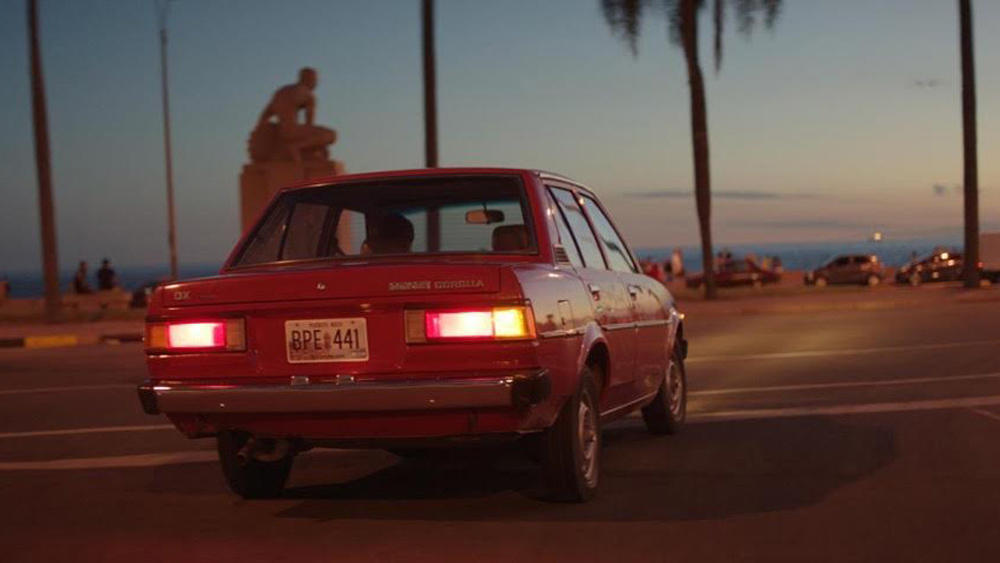 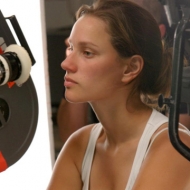 Magela Crosignani is originally from Uruguay and holds a BFA degree in Film from NYU Tisch School of the Arts and a Masters degree in Cinematography from the American Film Institute (AFI).

Since graduation Magela has shot a number of feature films as Director of Photography, including “The Imperialists are Still Alive”, which was named an Official Selection of the 2010 Sundance Film Festival, starring Cannes and Cesar award winning actress Elodie Bouchez; “Mosquita y Mari” which premiered at Sundance in 2012, the film “Mary-Marie” for which she was awarded Best Cinematography at the Brooklyn Film Festival in 2010, “Ruta de la Luna” shot on location in Panamá and winner of Best Cinematography at the Icaro Film Festival, “Feriado” the first Ecuadorian film to premier at the Berlinale, and “Una noche sin luna” a Uruguayan-Argentinian coproduction winner of Best Picture at the Zurich Film Festival.

Magela has also worked as a Camera Operator and 2nd unit Cinematographer in films like: “Everything is Illuminated” Directed by Liev Schreiber; “My own Love Song” starring Renee Zellweger and Forrest Whitaker and the film “Cowboys and Aliens” Directed by Jon Favreu starring Harrison Ford and Daniel Craig.