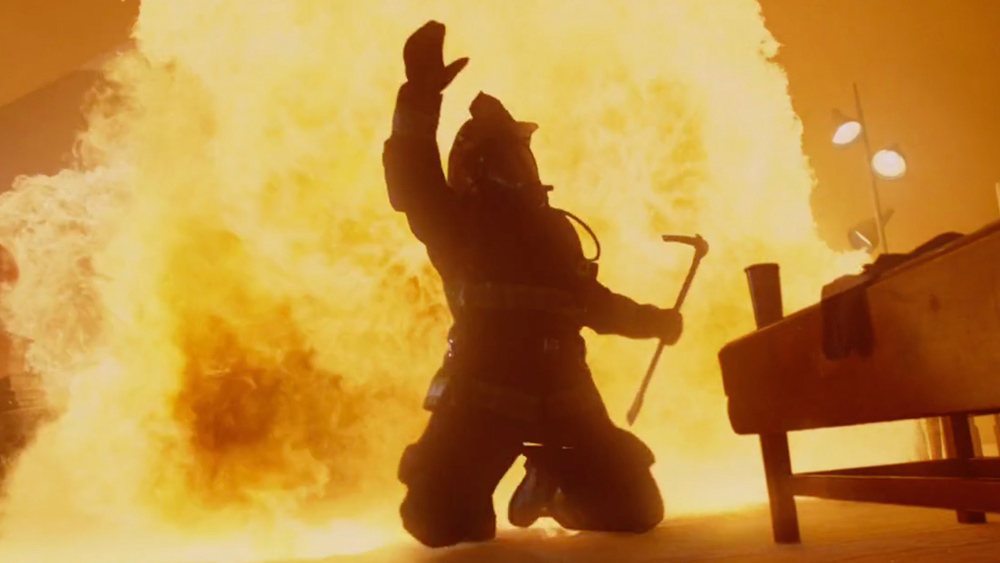 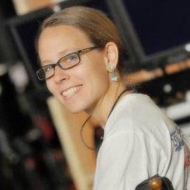 Lisa Wiegand, ASC does not mince words. Her forthright approach shows in her gutsy shooting style. Never relying on the status quo, she and her loyal crew work hard to bring life to the script, dynamically moving to capture the subtlety of each new look. But when she’s on the job there’s always time for a joke, a jab, an infectious giggle – to keep it upbeat regardless of the pressure to make the day. It’s no wonder producers like Dick Wolf count on her to set the look for new shows and to keep her working on series after successful series.

Most recently, Lisa was the Director of Photography on Dick Wolf’s NBC drama LAW & ORDER TRUE CRIME: THE MENENDEZ MURDERS. Her collaboration with the “Wolf Pack” goes back to shooting the pilot and 66 plus episodes of CHICAGO FIRE, and the spin-off pilots CHICAGO PD and CHICAGO MED. She was also the DP on the first season spin-off CHICAGO JUSTICE . Chicago Fire and Chicago Justice were both featured in American Cinematographer Magazine.

Prior to entering the television arena, Lisa shot indie features, documentaries and reality shows for 10 years. Adventures of Power, Chasing Ghosts: Beyond the Arcade and Omer Fast’s The Casting were three of her films that premiered at the Sundance Festival from 2007 thru 2009. Archie’s Final Project (aka “My Suicide”) was also extremely successful on the indie festival circuit and is a feature film that explores the tragedy of teenage suicide. Many of the low budget comedies and action films from Lisa’s early career are still featured as late-night cable programming.

Lisa came to Los Angeles to pursue cinematography in 1993. She received graduate degrees in cinematography from both UCLA and AFI. Her student body of work was awarded an Excellence in Cinematography