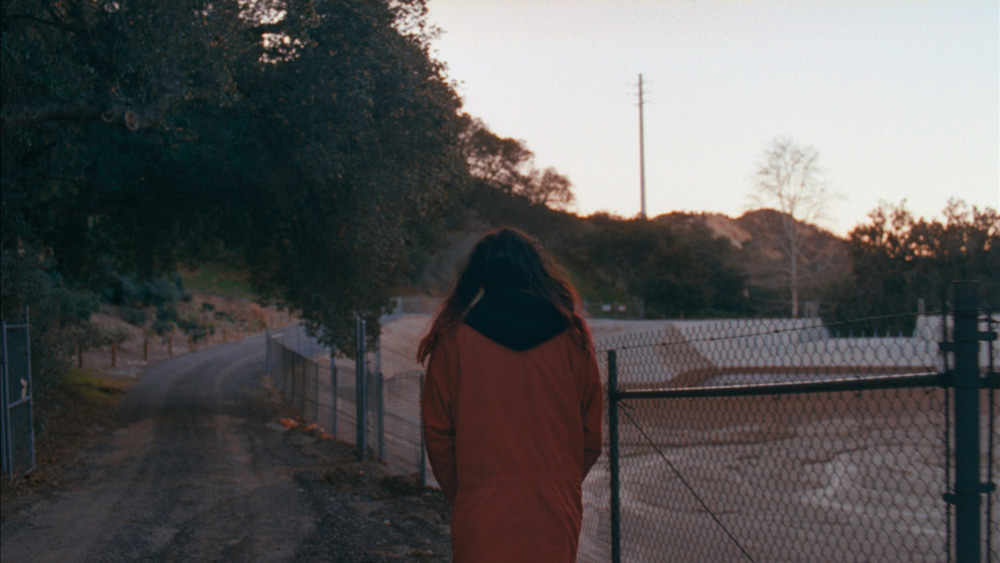 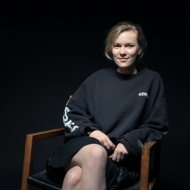 LA-based cinematographer, Lidia works on narrative and documentary projects in the US, UK, Russia, Australia and France. Lidia gravitates towards projects that challenge cinematic conventions asshe strives to develop a unique visual language for every project she shoots.
Lidia’s visual style comes from years of documentary and news photography - her work has been published in The Sydney Morning Herald, The Age, Australian Financial Review, The Daily Telegraph, The Australian and exhibited in galleries in Australia and Russia. Earlier in her career she received mentorship from Magnum photographers Antoine D'Agata and  Max Power.

Her films played at New York Film Festival, Mill Valley Film Festival and Palm Springs International FIlm Festival amongst many others. Her work was featured on i-D, Nowness, and VImeo and her client list includes Netflix, Complex, Spotify and Vice.
Lidia is a recipient of a prestigious American Film Institute Scholarship. She studied in NYU Tisch (USA), Central Saint Martins (UK), the University of Sydney (AUS) and got her MFA in Cinematography from AFI . She believes that high quality cinematography requires kindness, thoughtfulness and respect for the medium and for her collaborators.