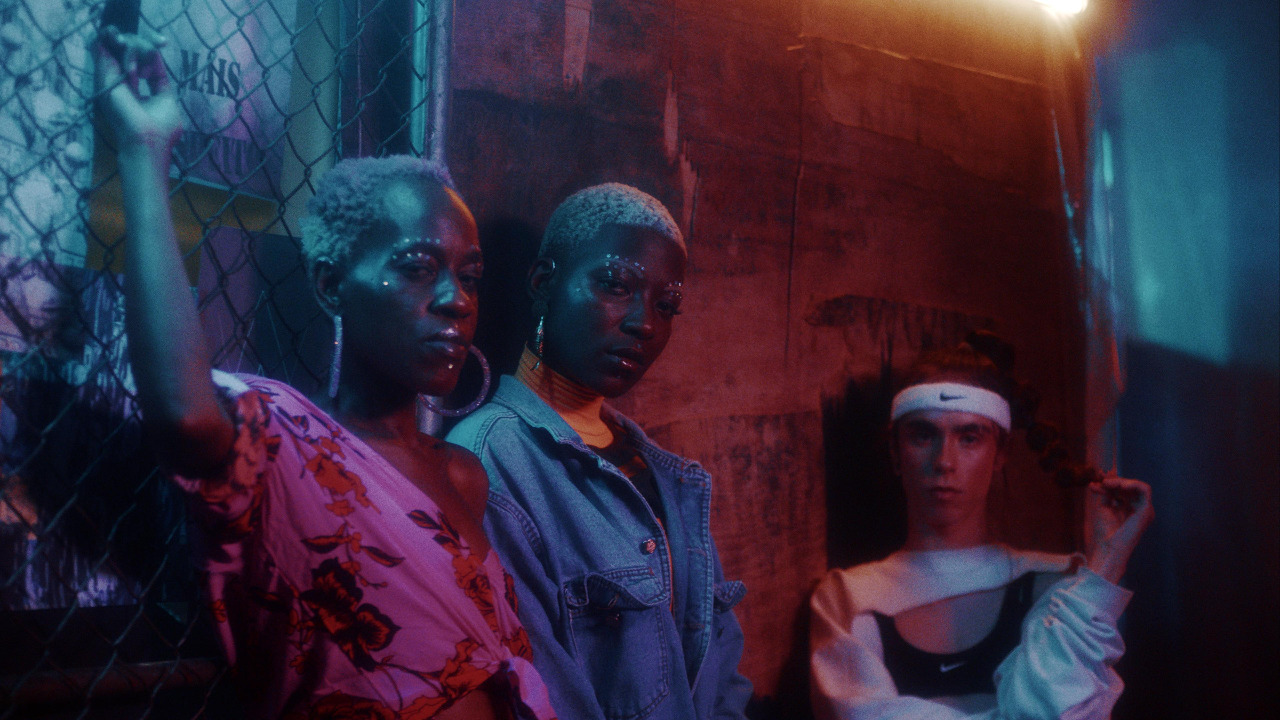 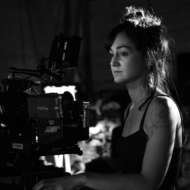 Lícia Arosteguy is a young cinematographer based in São Paulo, Brazil.

She is graduated in Industrial Design by the Federal University of Rio Grande do Sul (UFRGS, Porto Alegre - Brazil), postgraduate in Cinematography by the Superior School of Cinema and Audiovisual of Catalonia (ESCAC, Barcelona - Spain), and studied Documentary at the International School of Cinema and TV (EICTV, San Antonio de los Baños - Cuba).

She had worked for a few years as an AC, still photographer and colorist before she started as a DP.

Her career as a cinematographer began with advertising and she has worked for brands such as Nike, Apple, Avon and Embraer.

She also lensed a few shorts, documentaries, dance films and music videos and is currently working in the postproduction of her first feature film and her first documentary feature, both to be released in 2020.

All of her life she has been related to the theater and dance worlds, being herself a dancer, and the poetic image of the body as well as movement and choreography are a real passion to her. She keeps a personal work with videodance.