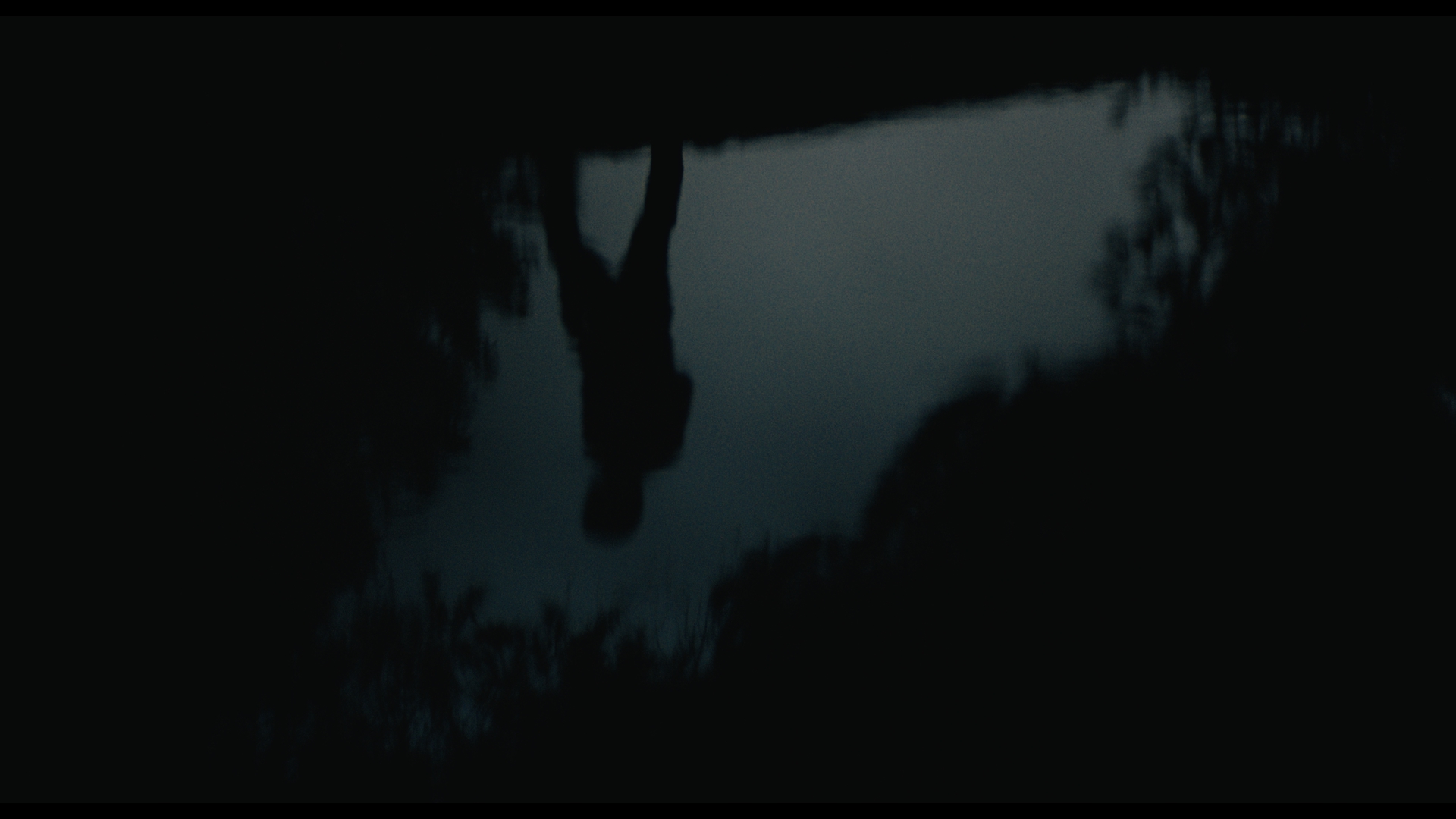 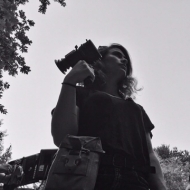 Lauren is a Los Angeles based cinematographer and a graduate of the American Film Institute Conservatory.

Upon earning her bachelor’s degree from Northwestern University, she quickly built a foundation in camera and grip & electric on the west coast, working for cinematographers including Hillary Spera (BAND-AID, WILDLIKE) and Chris Dapkins (MEMPHIS, A WOMAN A PART). Since then, she has mentored under Michael Price, ASC (HOW TO GET AWAY WITH MURDER) and shot feature & short narratives, music videos, and branded content throughout the country.

While able to adapt to the demands of any genre, she is particularly interested in shooting horror, science fiction, and dark comedy.