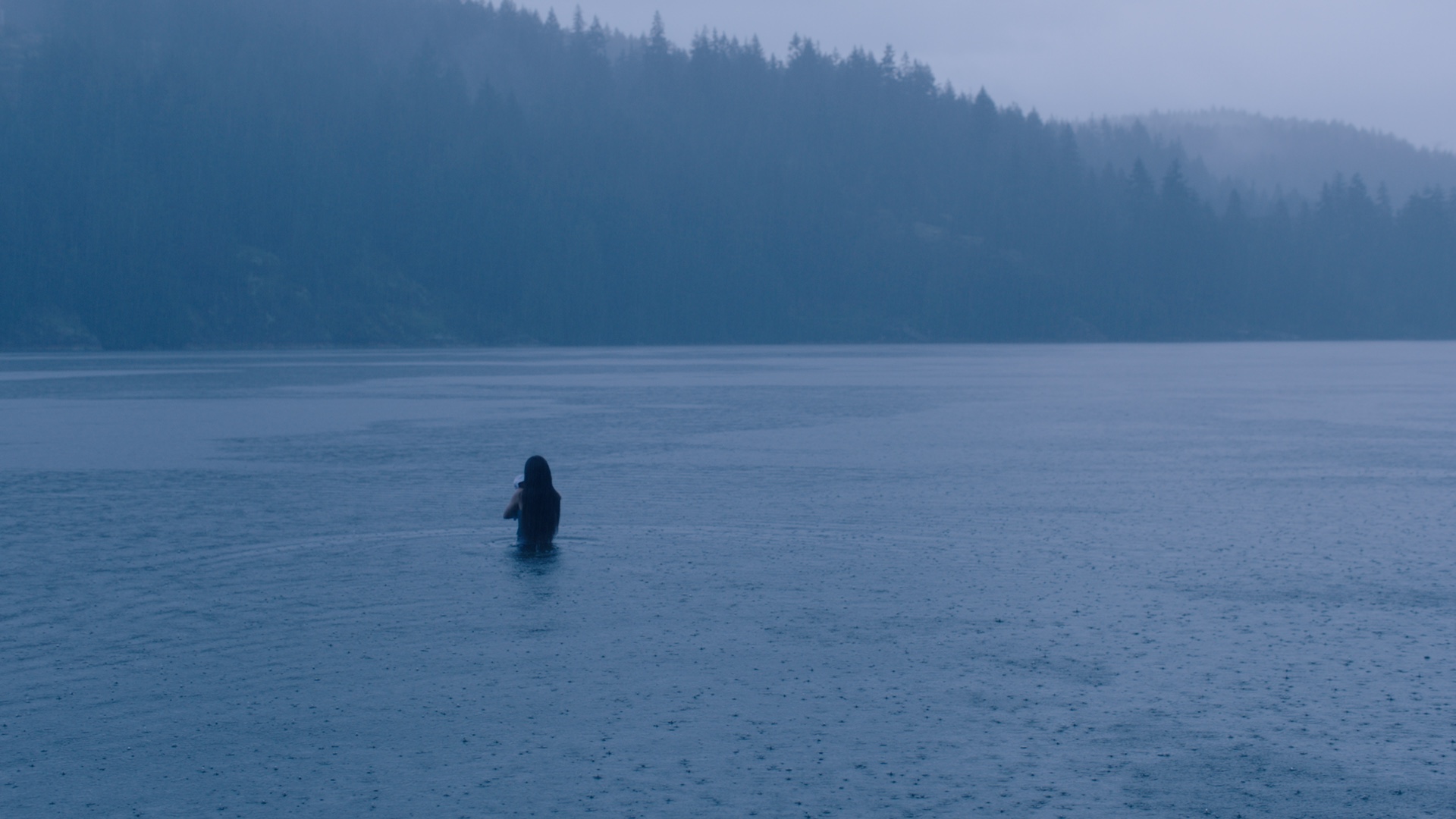 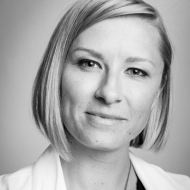 Lindsay George is an award-winning cinematographer whose work focuses on fictional features, television and documentaries. After a career as a professional modern dancer, George completed a degree in film production at UBC, where she met collaborators with whom she has continued to work with on a variety of award winning projects. Shortly after graduation, George received a Leo Award for her work on the short film, The Porcelain Man and began her career as a professional cinematographer. She has since been recognized as one of 10 to Watch in Canadian Film by Playback Magazine, and has received the Kodak Image Award for her work in cinematography. She is currently working as cinematographer on the first season of the Berlanti show Kung Fu (Warner Bros/CW) that will air in spring 2021.  She recently wrapped production on Corus/Lark Production’s upcoming hour long dramedy, Family Law (Global), premiering Spring 2021, and on Siren (Freeform), as the season three DOP.  Her 2nd unit DOP work includes The Good Doctor (ABC) and Colony (USA Network).  Her films have been official selections at a multitude of film festivals, including TIFF, SXSW, VIFF, Whistler Film Festival, Fantasia, Telefilm Not Short on Talent at Cannes Court Mertage, and Austin Film Festival.  Her work in documentary has led to the feature Tempest Storm, which premiered at Hot Docs, the short We Were Hunters, nominated for a Leo Award for Best Cinematography, and the short Question Period (2019).