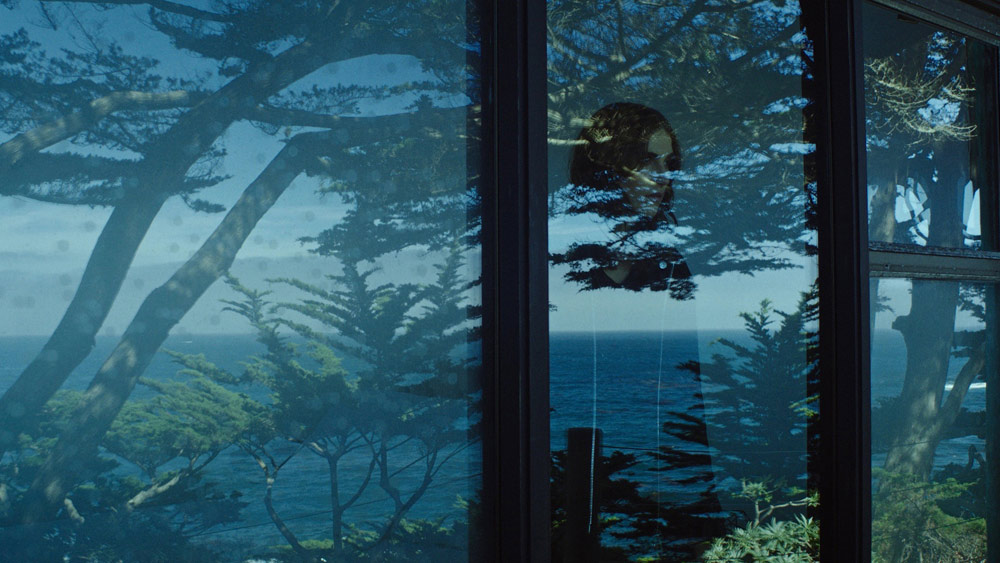 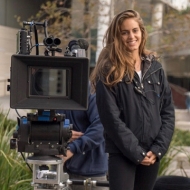 Karina Silva is a director of photography based out of Los Angeles, CA. With a fascination in optics, storytelling and lighting, her love for the craft started with photography. It soon evolved into cinematography with the realization that if you can tell a story in one frame, imagine what you can do with 24 frames per second! In 2016, the ICG awarded her the prestigious Emerging Cinematographer Award for her work on the documentary Doble 9. Recently, she lensed the award winning feature ﬁlm, Beauty Mark, directed by Harris Doran. The film premiered at LA Film Festival and has won many awards including Audience Award at Austin Film Festival. It was picked up by The Orchard and is now available on iTunes, Amazon and VOD. Some of Karina’s other film credits include, The Language of Ball, Pa’lante and Photo Op which have been screened around the world at festivals such as: TIFF, “Flickers” Rhode Island, Palm Springs, Urbanworld, Holly Shorts, LA Shorts and many more. Some of her operating credits include: (Untitled) Terminator 6 (2019), Fast Color (2018), Dog Days (2018), #Twominutesoffame (2018), Disney’s Beauty and the Beast (2017), Patriots Day (2017), Deepwater Horizon (2016), Megan Leavey (2016), Mr. Holmes (2015), Ballers (S1, 2014). She served as 2nd Unit DP on both Dog Days and #Twominutesoffame. Karina’s special skills include operating on gear head, remote head, cranes, Russian Arm and hand-held camera. She is also fluent in Spanish and is a European citizen.