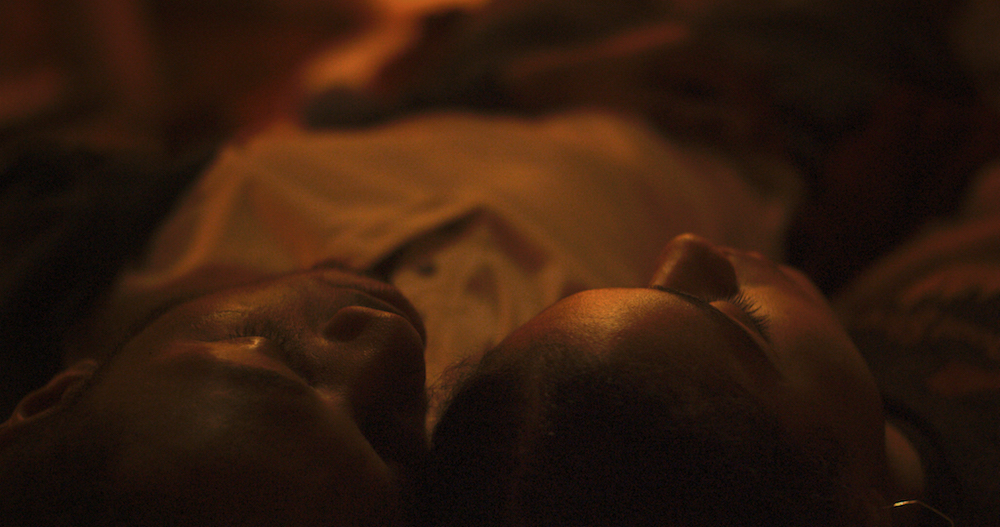 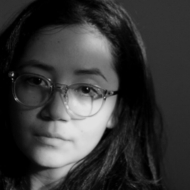 Selected as a finalist for the 2018 ARRI Volker Bahnemann Award for Outstanding Cinematography, her work has also been featured on Vice’s i-D Magazine, as well as screened at the Smithsonian National Museum along with her photographic work as a featured contributor to the Smithsonian Institute’s Asian Pacific American Center’s A Day in the Life project.

Born and raised in Hawaiʻi, her film career has since taken her to China, France, the Cook Islands, Egypt, Japan, and New York, where she currently resides. She earned her MFA from New York University’s Graduate Film Program and was the recipient of the Tisch Graduate Fellowship for Cinematography.