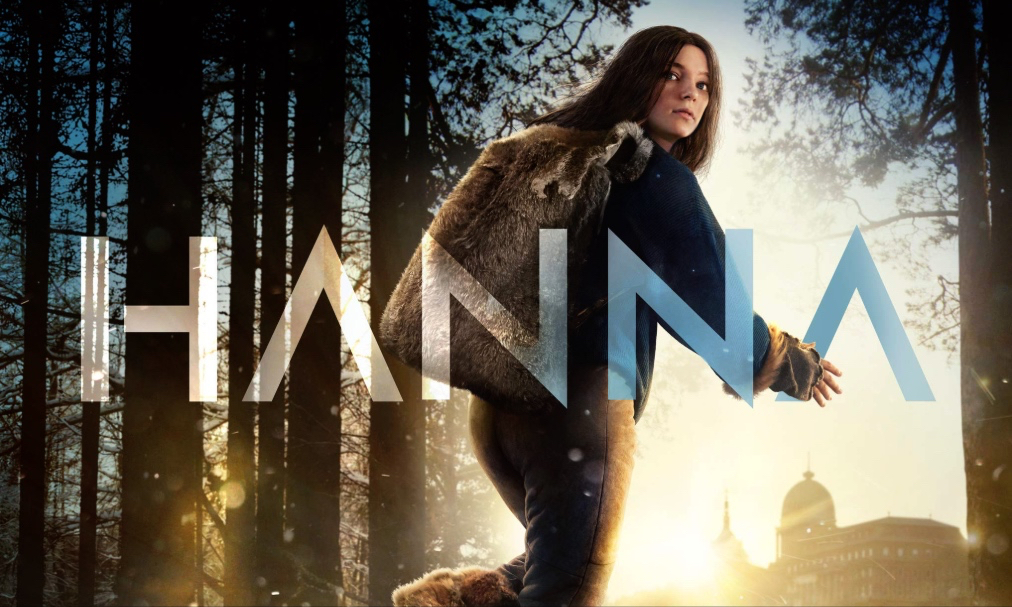 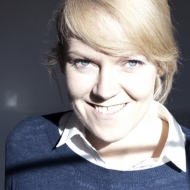 Kate's films have screened in competition at festivals including Sundance, Berlin and SXSW and she won the Underwire Award for Best Cinematography for the 2015 film Nazi Boots. Her documentary credits include Ava DuVernay's Venus Vs., the Emmy Award-winning TV series Years of Living Dangerously, and Karen Guthrie's critically acclaimed The Closer We Get. Kate was recently named as one of 10 DPs in Definition Magazine’s ‘Ascending Stars of Cinematography’ list.

Her work on British independent features includes Blooded (“Breathtaking cinematography” BIFF), Having You (starring Anna Friel and Romola Garai), and shooting 2nd Unit on Pathé's Africa United with Sean Bobbitt BSC. Earlier in her career, she worked as a camera assistant on features including Batman Begins, Sky Captain and the World of Tomorrow and The Brothers Grimm.

Kate studied cinematography at the UK’s National Film and Television School, where she was the recipient of the Freddie Francis Scholarship. Prior to this, she studied the moving image during an inspirational year at the University of California, and has a background in photography, painting and drawing.

Kate is excited to create images that serve the story and resonate with audiences. The narratives that she is drawn to centre on human experience, often demanding visceral and textured images which give an audience the emotional experience of the character’s world.

Kate is a member of the BSC.  She is represented by United Agents (UK) and ICM (North America)