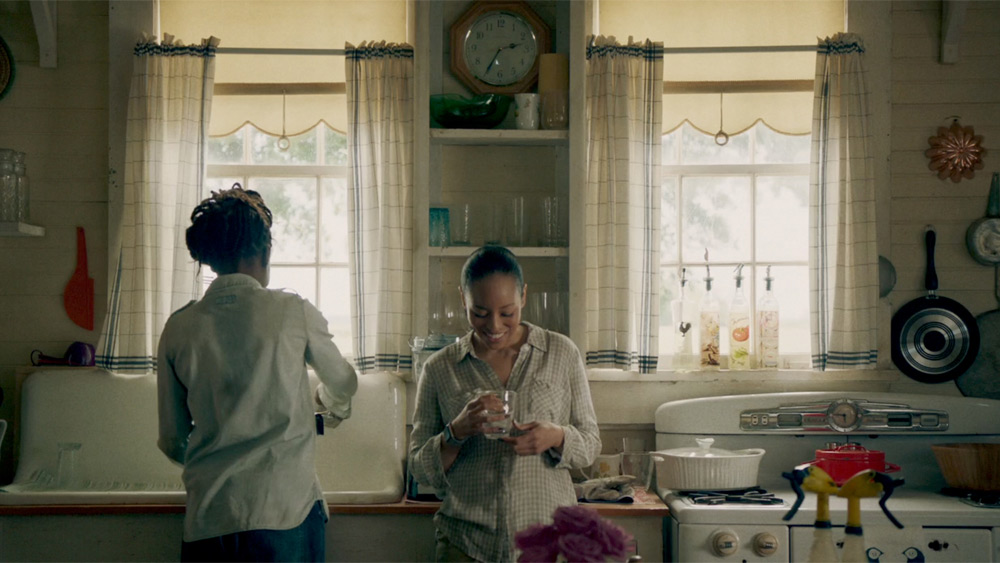 After first making a name for herself on a series of low budget feature films, Kira Kelly is now best known for her beautiful work on Hulu’s Emmy nominated East Los High, and Ava DuVernay's Queen Sugar.

Her career began as a gaffer in NYC before making the leap to cinematographer on dozens of music videos. Her first feature began on a long-lasting collaboration with director Tom Gustafson. The musical Were The World Mine (winner of 15 jury and 11 audience awards) gave us our first look at her incredible work, summed up perfectly in the Hollywood Reporter: “The lush cinematography belies the modest budget.” Kira also shot Gustafson’s second feature, Mariachi Gringo, in Guadalajara, Mexico. Kira’s passion for documentary work has taken her around the world to countries as unfamiliar as Rwanda and Cuba, to global events like the World Cup Final in South Africa, and to meet childhood hero Olympic Champion Greg Louganis. Back On Board: Greg Louganis was recently nominated for an Emmy for Best Sports Documentary.

Kira Kelly was recently invited to join the ASC.