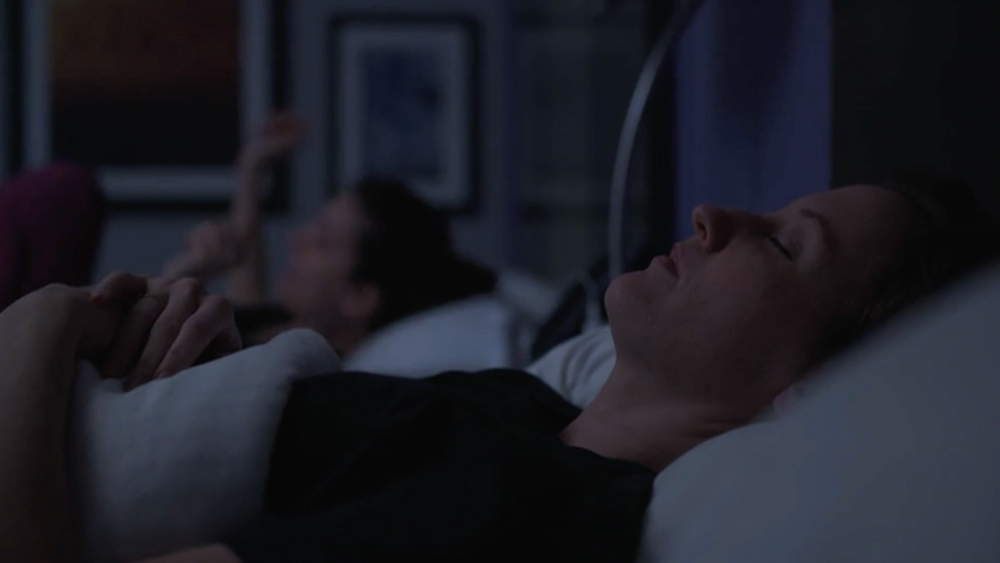 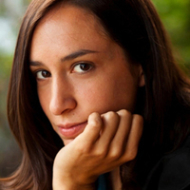 Storytelling is one of the most powerful ways to communicate and share ideas. A well crafted story has the power to lift someone’s spirits, inspire their imagination, and change how they view the world. Kristen has traveled the world working with directors to bring their stories to life. Kristen’s work has been released across platforms including on television, the internet, and has screened at numerous film festivals. Her work on the short film, Idyllwild, a coming of age story set in Sanya, China earned her an award for Best Cinematography at the Madrid International Film Festival 2015. In addition to narrative work Kristen has filmed numerous documentary segments, celebrity interviews, web series, behind the scenes features, corporate videos, event videography, and promotional materials for various clients. Her work for BAFTA Los Angeles has screened at the Britannia Awards on BBC America and her behind the scenes work was recently released in the feature Top Bunk: The Making of Camp Takota. With an MFA in Cinematography from the American Film Institute and a BA in Film Production from Emerson College Kristen has a solid basis of collaborative experience and technical knowledge. While at the AFI, Kristen was chosen for the Academy of Television Arts and Sciences internship, providing her the opportunity to receive mentorship from Michael Goi, ASC on FX’s American Horror Story: Asylum as well as from Gary Baum on CBS’s Mike and Molly. Kristen strives to bring stories to life with dynamic imagery and connect with people who want to have an impact on the world.