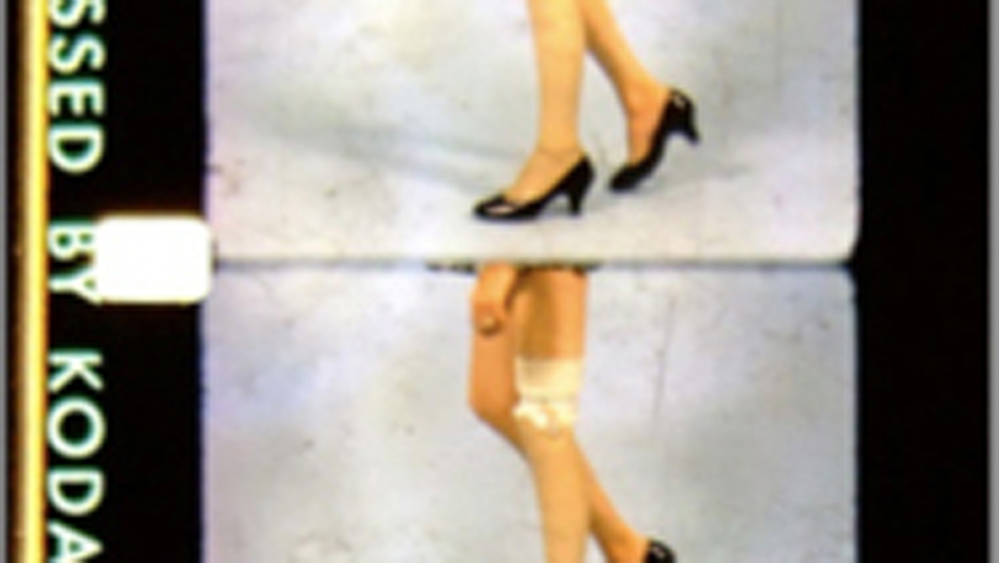 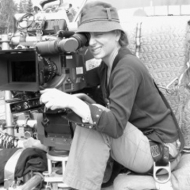 Kim Derko c.s.c. is a full member of the Canadian Society of Cinematographers, IATSE 667 & the Directors Guild of Canada. A graduate of Emily Carr College of Art & Design in Vancouver, Kim Derko studied art history, colour theory and photography before becoming a cinematographer shooting Music Videos.

Kim Derko lensed the recently released remake of David Cronenberg's RABID - 2019- directed by the Soska Sisters. Her work also includes the comedy series Save Me for CBC Gem and 5 seasons of the  hit series The Next Step Disney/Family Channel.

Ms. Derko garnered a Gemini Award win for photography of Youkali Hotel in 2004, and won Best Cinematography for “A Winter Tale” at the Zuma Film Festival 2006.  She was also nominated for a Canadian Screen Award 2011 for best photography in a comedy series for “Winging It”.

Second unit Director of Photography include "Suits" S8, "GoodWitch",  "HollywoodLand", “The Robber Bride”, “The Good Times are Killing Me” and the BBC mini series: “The State Within”.

Derko also has  directed seven episodes on "The Next Step" "as well as episodes of “Odd Squad” for PBS in addition to several short films which have all premiered at the Toronto International Film Festival.  She has directed numerous music videos and spots for VH1, and won a best independent music video award at Canada’s MMVAs for Shadowy Men on a Shadowy Planet’s "They Don't Call Them Chihuahuas Anymore".

Kim Derko csc is represented by The Characters Talent Agency in Toronto.