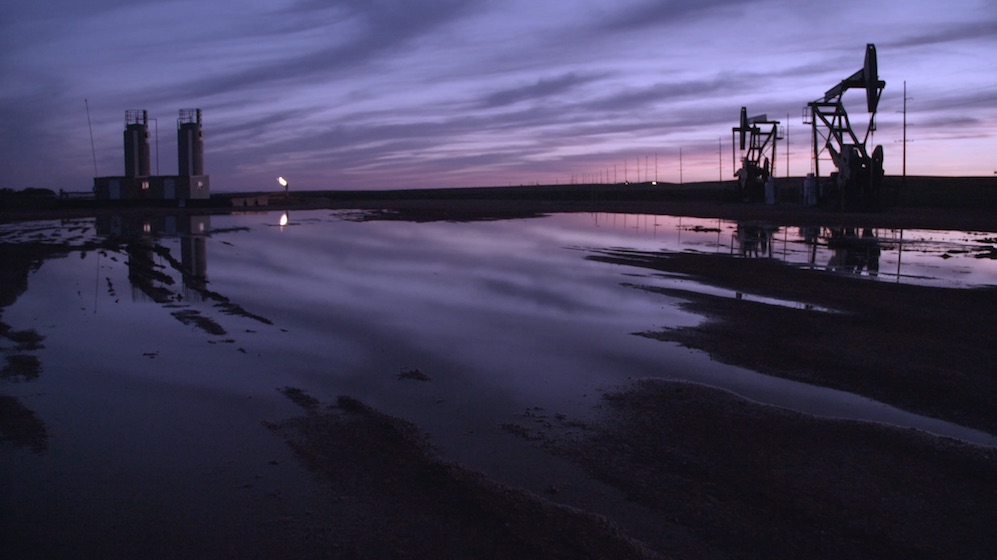 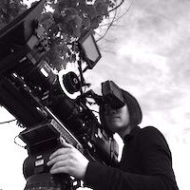 For over a decade, Iris has collaborated with filmmakers such as Min Sook Lee, Vikram Jayanti, Fredrik Gertten, Phyllis Ellis, and Alexis Bloom. Her work has bee showcased at prestigious film festivals around the world and broadcast on Netflix, BBC, A&E, CNN, CBC, PBS, and Field Of Vision.