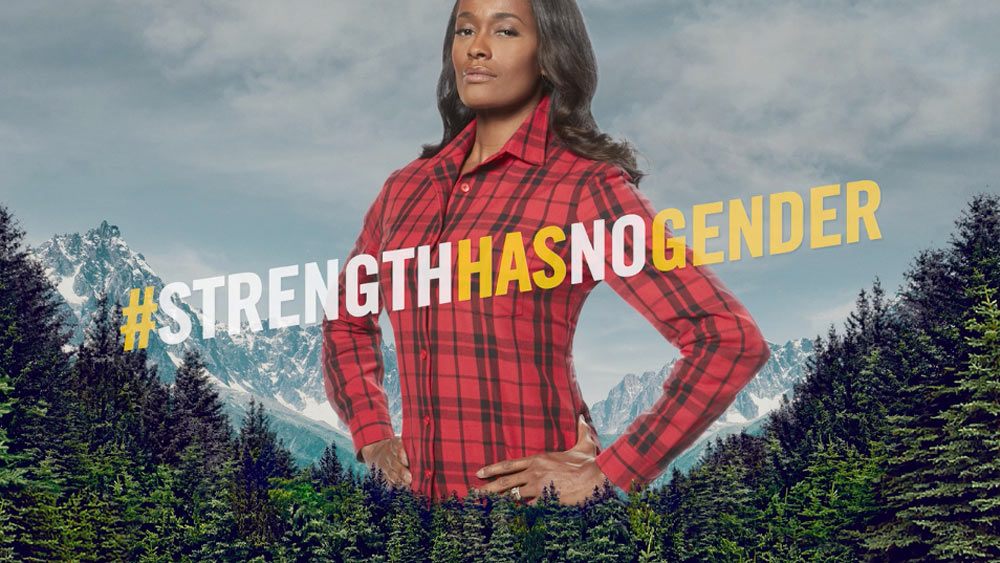 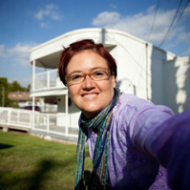 Hilda has a MFA in Cinematography from the American Film Institute in Los Angeles and has a never ending curiosity and desire for new knowledge.

Her credits include feature films, commercials, documentaries, and television series shot in countries like China, Kuwait, Bahamas, South Africa, Panama, Costa Rica, Mexico and of course the US. Additionally, she’s a member of the Mexican Society of Cinematographers (AMC), something achieved through invitation only.  She also belongs to the Camera Guilt Local 600 union in the US, the SOC and the film union -STPyC in Mexico.

She received a student Emmy by the Academy of Television Art and Sciences (ATAS) for the short film A Piece of Earth. The film competed and won first place in several International film festivals and was official selection in competition at Camerimage in Poland. Hilda's work had been recognized at the Cinematographer’s Guild where she has been awarded an Artistic Achievement in Cinematography for the film entitled La Primavera and for the piece A Piece of Earth.

Hilda is currently based in Atlanta, where she travels between Mexico, Los Angeles, New York and the world, working on a wide range of projects. Recently she completed principal photography of S2 of the Fox TV show The Resident where she DOP 2 episodes and worked 20 Episodes as 2nd Unit DP.