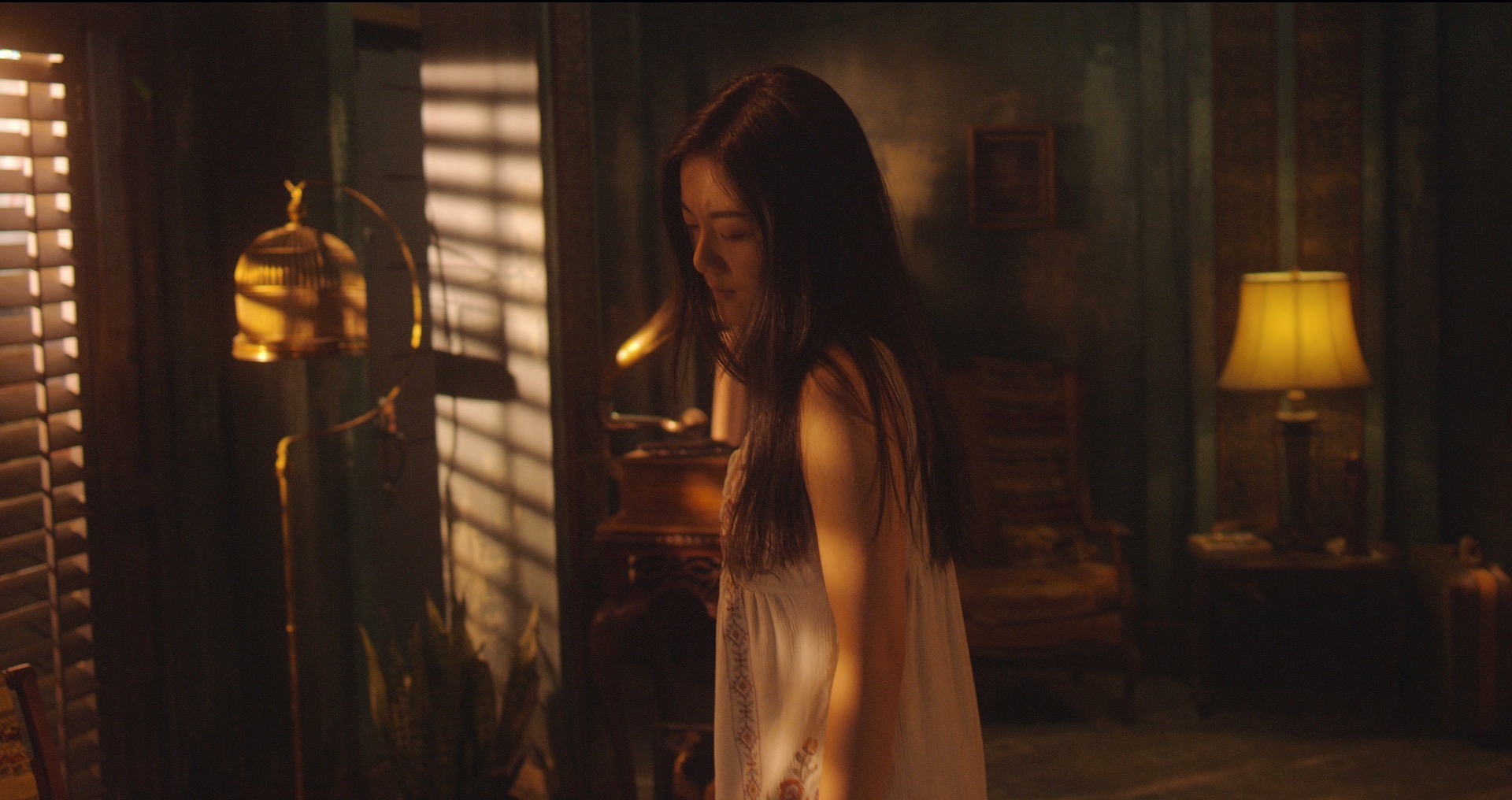 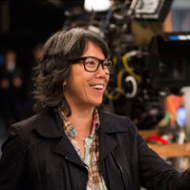 Hanwen Lei is a cinematographer based in NYC and Mainland China. She obtained her B.A from USC's School of Cinematic Arts and Minor in Photography from USC's Roski School of Fine Arts in 2015, and her M.F.A in cinematography from UCLA School of Theater, Film, and Television. As a director of photography, she has filmed a handful of award-winning narrative short films and one feature-length documentary, including FOODFELLAS, BIRTHRIGHT, HOTEL LATVIA, DAIQUIRI, A HEALING JOURNEY, and others. FOODFELLAS was also distributed by and aired on PBS. Lei has worked on films around the world, including the U.S, Mainland China, the U.K, Lativia and Ecuador.

Born and raised in China and professionally trained in film and art in the U.S, and along with her classical training in music, Lei's cross-culture and cross-field background offer her a holistic understanding of art and filmmaking in the modern era. She believes the artistry and techniques of cinematography are story-based and character-driven, and she explores different visual styles via various of genres. Science fiction, documentary, and comedy are the three main territories in her narrative work, and yet she also explores highly stylized genres such as fashion films, music videos, and experimental films.