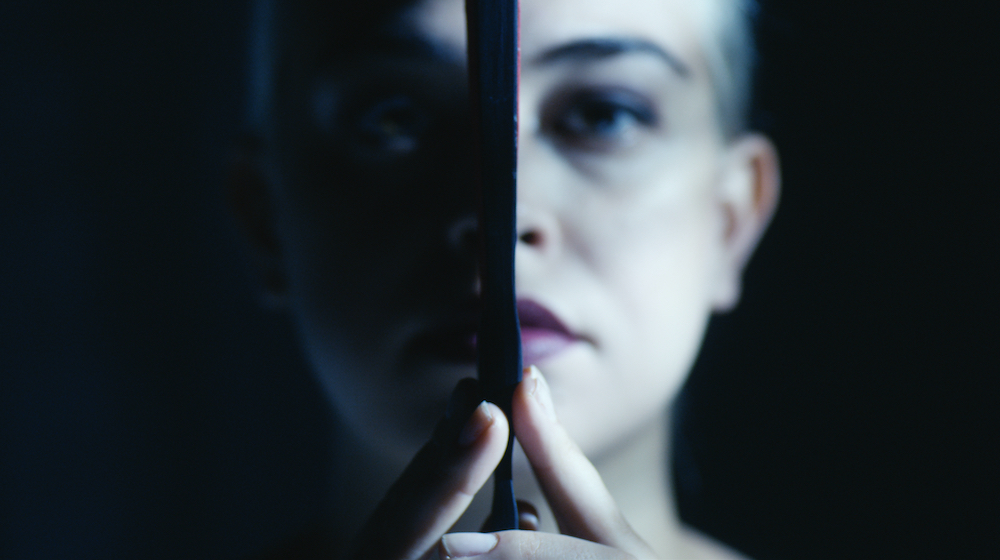 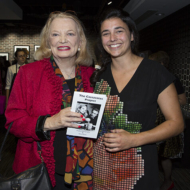 Haley Saunders is a cinematographer who elevates the visional language of great storytellers. She earned a Master of Fine Arts in Cinematography from Chapman University’s Dodge College conservatory after studying visual ethnography in the Cultural Studies Department at UNC Chapel Hill. This pairing has paved way for narrative work which moves audiences to connect with experiences and identities beyond their own.

Haley recently finished the festival circuit with her first feature film Obscure (banned in China, beloved in Poland). Prior to this – she has shot many narrative shorts, music videos, and documentaries. Her work has been featured online on The Atlantic, Amazon, Vimeo Staff Picks / Pick of the Week, Motortrend, and No Film School; and shown at Tallinn Black Nights, Taipei, Brussels Independent, and many more film festivals.

When not filming, Haley is monkeywrenching the system OR maintaining her 1974 sailboat Harmony. She’s surfed the coasts of four continents, has been called an easy laugh, and is first draft pick on many a person’s ‘end of the world’ team.