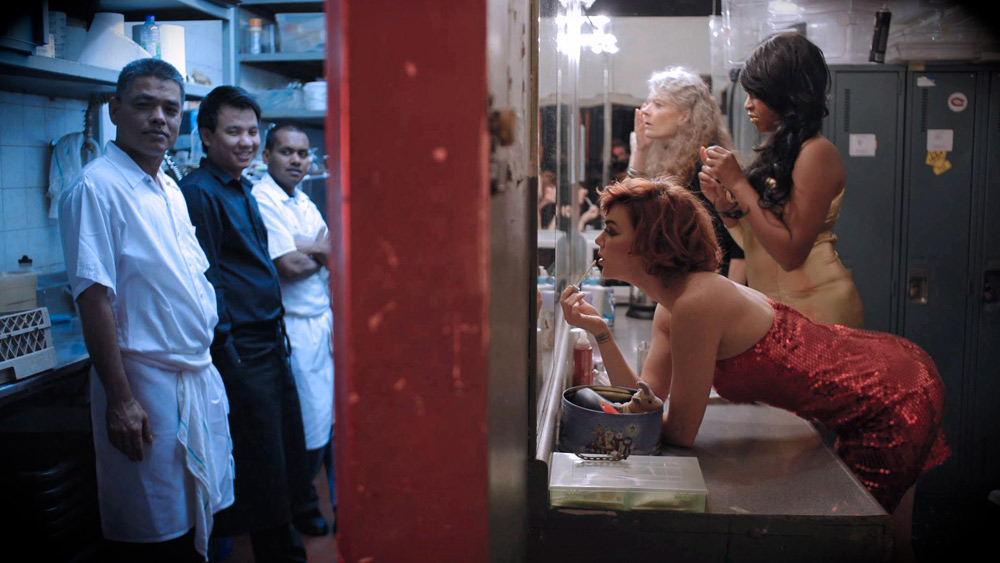 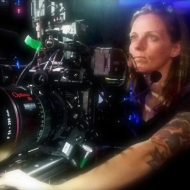 Gabi has worked in the film industry since 2001 with a particular focus on lighting. Gabi has, for example, worked with the Berlin lighting group “The Flying Lights”, a very talented group of gaffers who do high quality projects from all over the world. For Gabi, it was the perfect collaboration to learn from those Masters of Light. “The Flying Lights” set the bar for Gabi’s perception and creation of shadow and light for her visual career.

Gabi is based in Montreal, even though travel feels natural after all those years. She’s also a filmmaker and, together with her husband and sound engineer Emory Murchison, she started their company “Hot Smoked Pictures” in 2008. They have produced award-winning short films such as “Cry Baby” and the documentary “Musically Medicated”.

Her work as a Director of Photography and filmmaker was nominated and awarded “Best Cinematography & Best Lighting” as well as “Best Film” on several occasions, for example, “Les Prix Gemeaux” (Quebec Gemini Award) and the “Bell Media Award Competition”. Her work has been screened in many festivals around the world. For a full list of awards and nominations please see her resume.