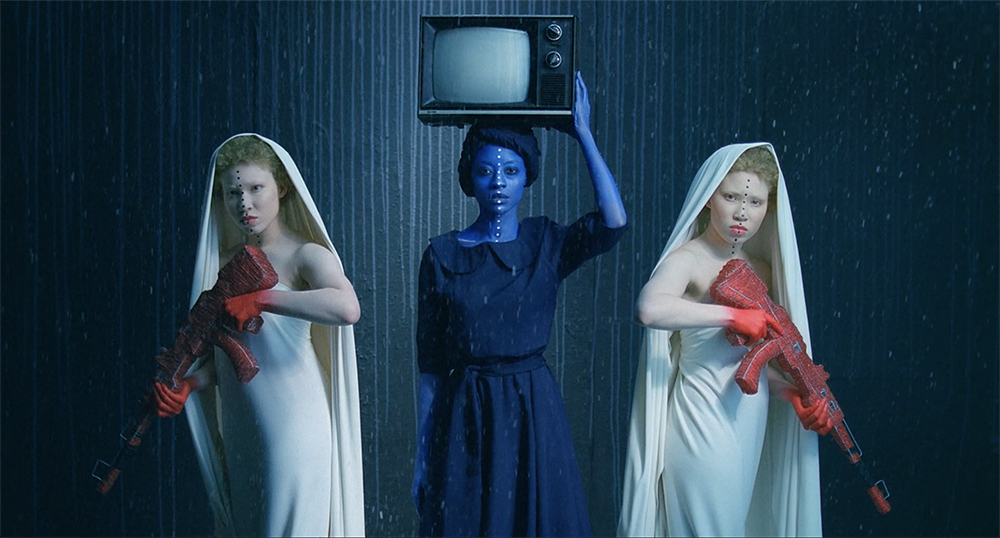 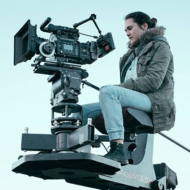 Frances Kroon, or Franki, is a South African Cinematographer who earned her MFA at the American Film Institute. Her work is influenced by her diverse upbringing: growing up in both urban and rural South Africa; England; and Honduras. She speaks English and Spanish fluently and is conversational in Afrikaans and isiXhosa.

She came up through the camera department, working on features such as Safe House and Mad Max: Fury Road and an huge variety of commercials. During this time, she learned from many international DPs and was exposed to different visual approaches ranging from South Korea to France.

Her work as a cinematographer has screened at Palmsprings; Comicon; New Orleans; LA shorts; Odense; and Rhodes Island to name a few. Her recent work on the short Balloon was the winner of the short film series at CINEGEAR 2019; and was a finalist for student academys 2019; College Emmys 2019; as well as the Grand Prix winner of Hollyshorts 2019. Her conceptual piece, Afrika Is A Country, was awarded a silver screen at the Young Director Awards at Cannes Lions 2019 and won best experimental film at the European Cinematography awards.

Frances finds inspiration in communicating the common, and often flawed, human experience. Her aesthetic is informed by the Japanese aesthetic of Wabi Sabi: embracing transience and imperfection as vital in creating the beauty within an image.