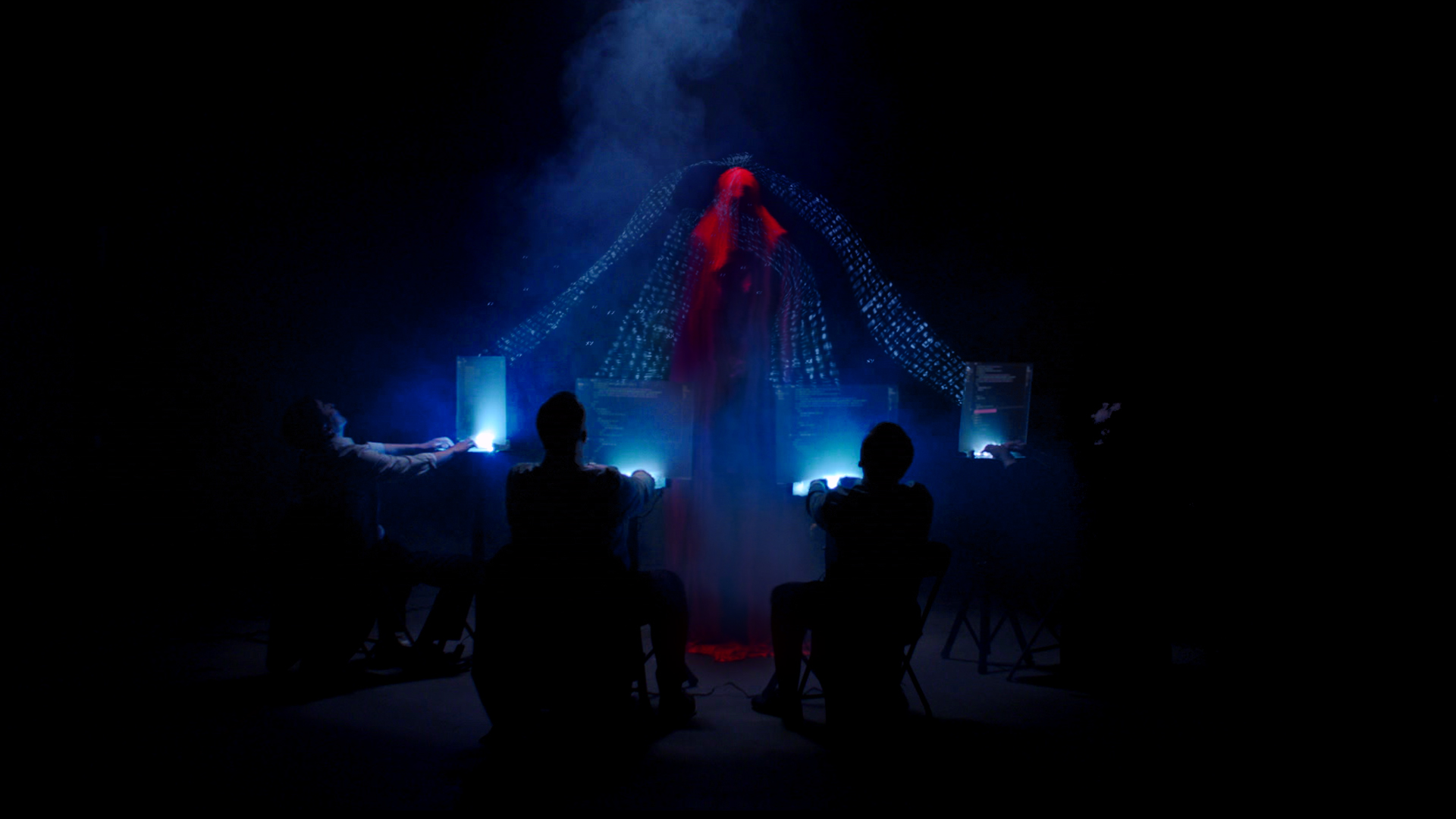 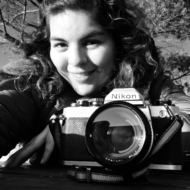 Hailing from Wichita, Kansas by the way of Quito, Ecuador, Emilia Mendieta Córdova is an Ecuadorian-American Cinematographer with a passion for traveling, food, and storytelling. She has a B.A. from Vassar College in Film Studies and Chinese Studies and an MFA in Cinematography from the American Film Institute (AFI) Conservatory. She’s shot a number of short films including CODE_SWITCH, AKA AMBER, and SIZZLE, and has completed a feature documentary ADICTOS EN RECUPERACIÓN and two narrative feature films - TO THE NEW GIRL and HOTEL REFINEMENT. She currently is an active commercial, narrative, and documentary Cinematographer splitting her time between projects in Quito (Ecuador), Sacramento (California), and Los Angeles (California). Emilia is also an Adjunct Professor teaching filmmaking at USFQ through its online platform in the Department of TV & Digital Media Studies and previously was the Cinematography Coordinator at the AFI Conservatory.