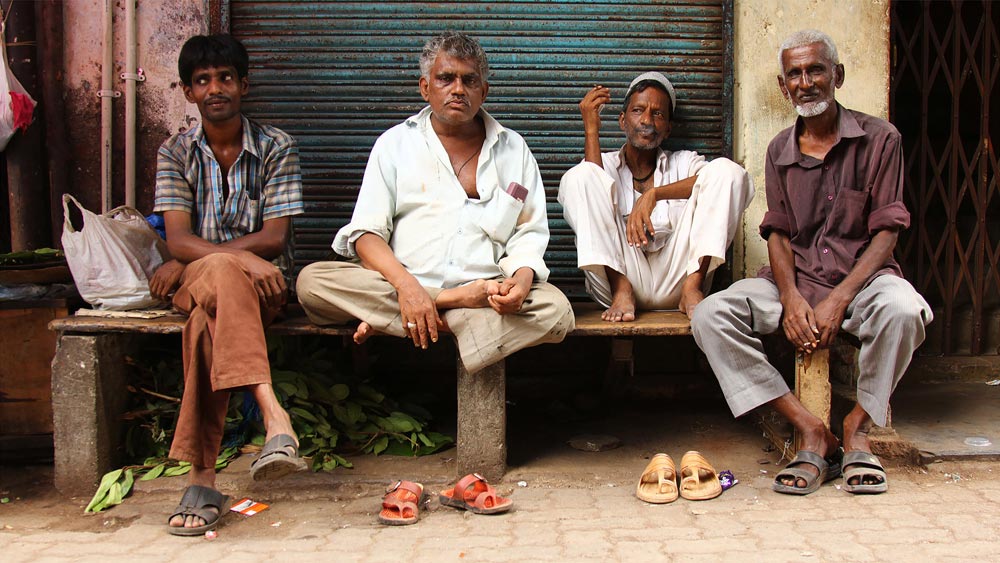 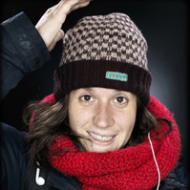 ELIANA ALVAREZ MARTINEZ, an award-winning, accomplished and truly versatile cinematographer, her enthusiastic “Have-Camera-Will-Travel” outlook, has won her a steady stream of documentary, commercial, fiction and television engagements around the world. As a cinematographer and field director of the NAT GEO WILD series, “Caught in the Act,” Alvarez loves logging thousands of miles around North America, capturing cinematic tales of surprising animal encounters. Her latest work in festivals includes “Baja’s Secret Miracle”, a 12 minute documentary that won the award for Best Foreign Language Film at the Blue Ocean Film Festival & Conservation Summit 2014, Best Nature film at LAIFF, Audience award at VIEWSTER among others. Currently she is Producing and Directing “Spirit of Discovery” where sharing his past failures and successes with a new generation of scientists, the greatest living oceanographer, 97 year old Professor Walter H. Munk, embarks on an expedition to Cabo Pulmo, Mexico to show the courage and risks it takes to discover something new. To check her credits visit her IMDB page at http://tinyurl.com/elianaalvarez