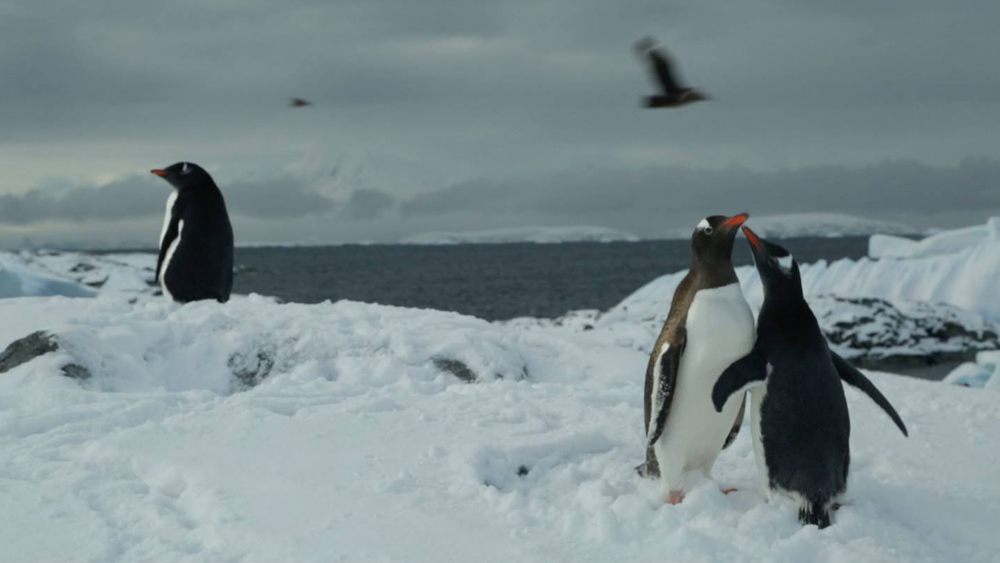 Emma Kragen is a Los Angeles- based cinematographer and co-founder of Zemma Productions. She works regularly in the commercial, documentary, narrative, and corporate spaces.

Kragen is also a proud member of the International Collective of Female Cinematographers. She is a recipient of both the Motion Picture Association of America Award, as well as the Lisa Wiegand Fellowship in Cinematography.

One of her proudest achievements was traveling to Antarctica with environmentalist Sir Robert Swan and his organization 2041. While at UCLA, she was also featured in Variety’s 110 Students to Watch.

She completed her MFA in Cinematography at the UCLA School of Theater, Film, and Television, and holds a BA in American Studies from UC Berkeley.

Her first foray into the film industry occurred when a book she wrote at age 7, The Twelve Dogs of Christmas, was made into a feature-length film. The book has since gone on to sell over 600,000 copies worldwide. In 2012, the film spawned a sequel distributed by Sony Pictures.